Project title: Desertification in the Alpujarra region, cause or effect 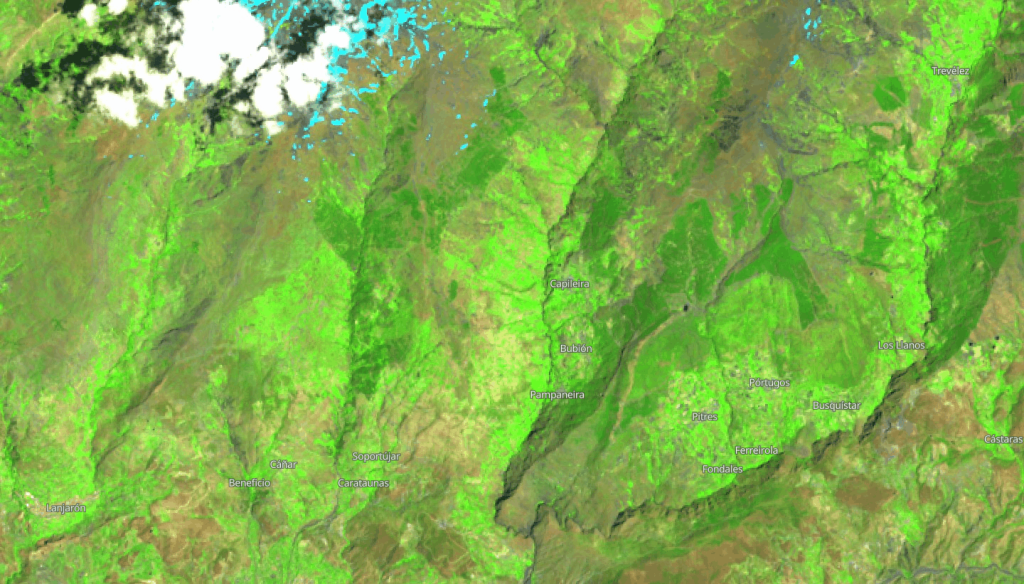 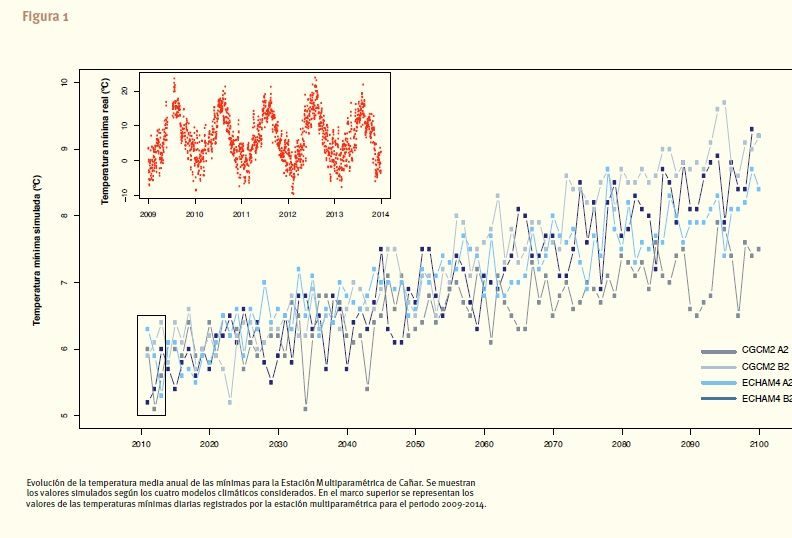 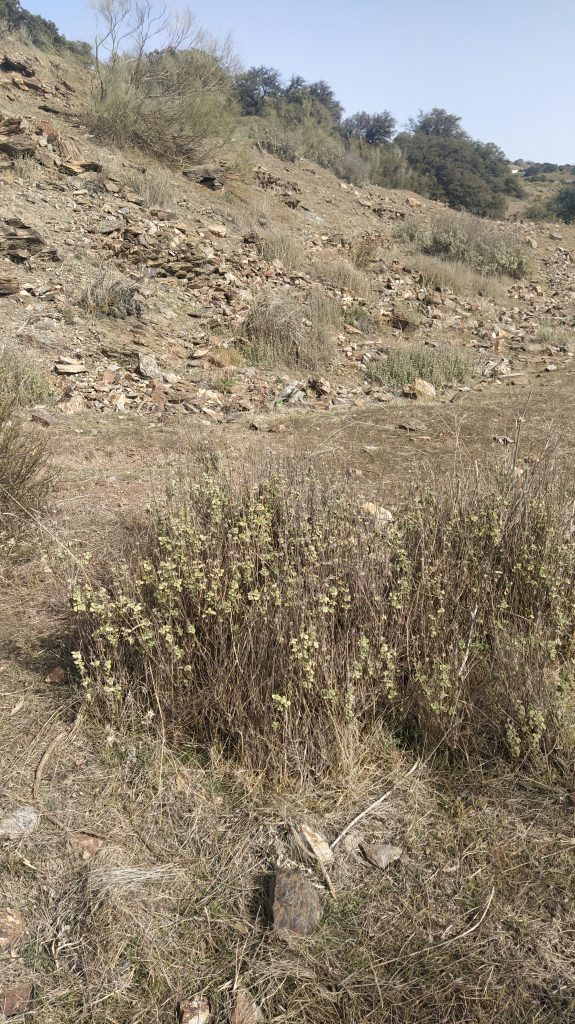 To what extent is the problem of desertification in the Alpujarra a cause or consequence of climate change?

This study shows that climate change isn’t the direct cause of the desertification in the Alpujarra region but a factor that speeds the process up owing to the rise of temperatures and lack of humidity it provokes. In contrast, the two main causes of the Alpujarra’s desertification are both forest fires, which quickly destroy considerable forest areas, and the constant abandonment of cultivation areas due to the impossibility of the use of machinery, which causes crop’s death and leaves the land unprotected to erosion. Nevertheless, the mentioned situation isn’t new. In contrast, the constant rural exodus that the Alpujarra region is undergoing commenced around 1951 whereas forest fires have been constantly increasing since 1971 due to the hotter summers provoked by climate change.

The following actions should be taken both by the region’s governments and settlers . Firstly, to prevent fertile land to get wasted and help the local economy, the region’s government could promote the selling of the abandoned farm land to future farmers with different legislation such as forcing owners to take care of the terraces in their properties and to maintain a certain percentage of this land with vegetation under menace of fine. Moreover, to encourage agricultural activity in the region, the government could restore the old irrigation ditches for free to make water get to all the crops. In return, farmers would have to stay cultivating the land at least during a limited time. To this purpose, financial help could also be provided to the new farmers.
On the other hand, the agricultural activity there could be dedicated to the elaboration of ecological and traditionally obtained products, which can be sold at a profitable price. These could be consumed in local restaurants and shops and attract more tourism, while cultivating field. To this end, chemical fertilizers and pesticides should be banned.
Finally, the most efficient way to protect the land against erosion in the Alpujarra is through reforesting with mediterranean forest and replacing with it conifer forests, which doesn’t protect the land as much as the mediterranean.