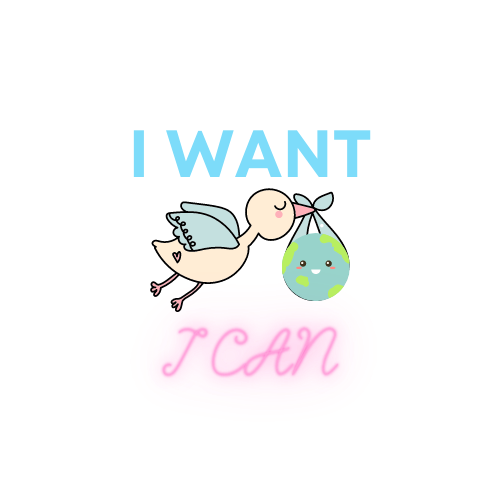 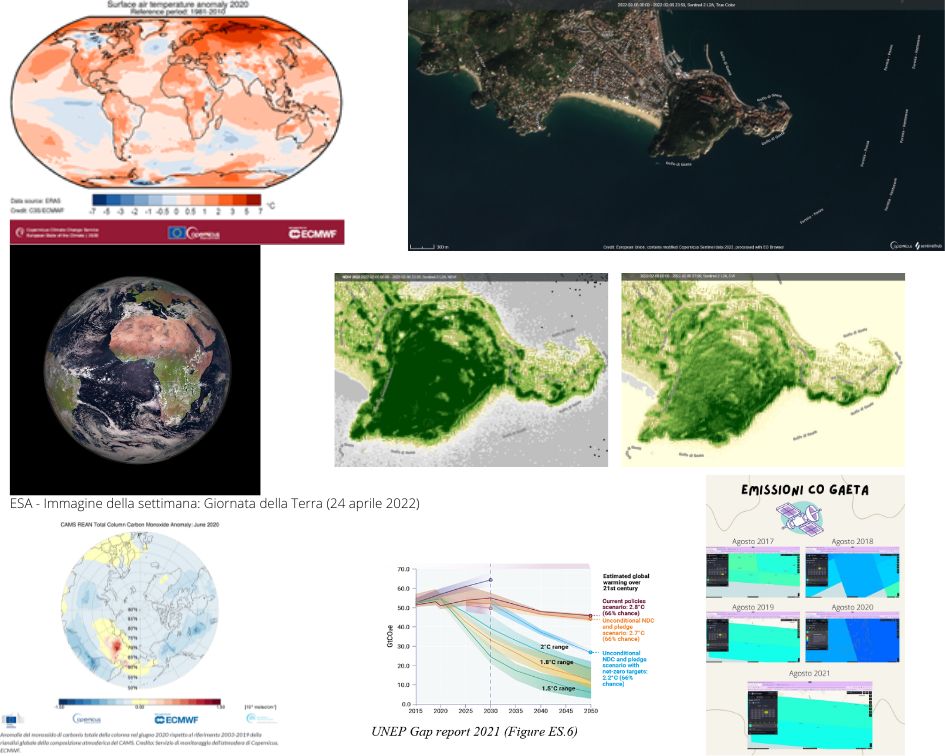 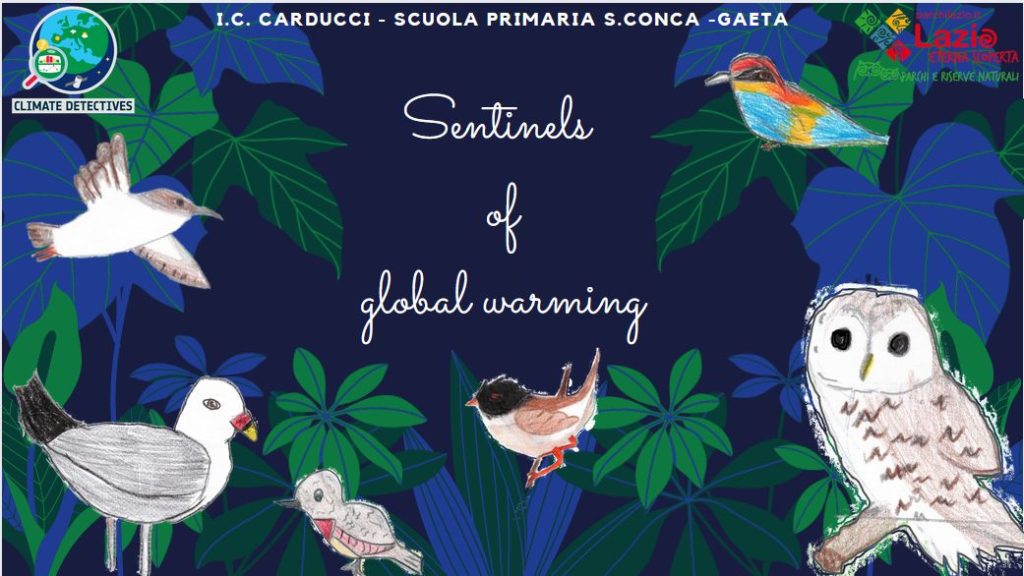 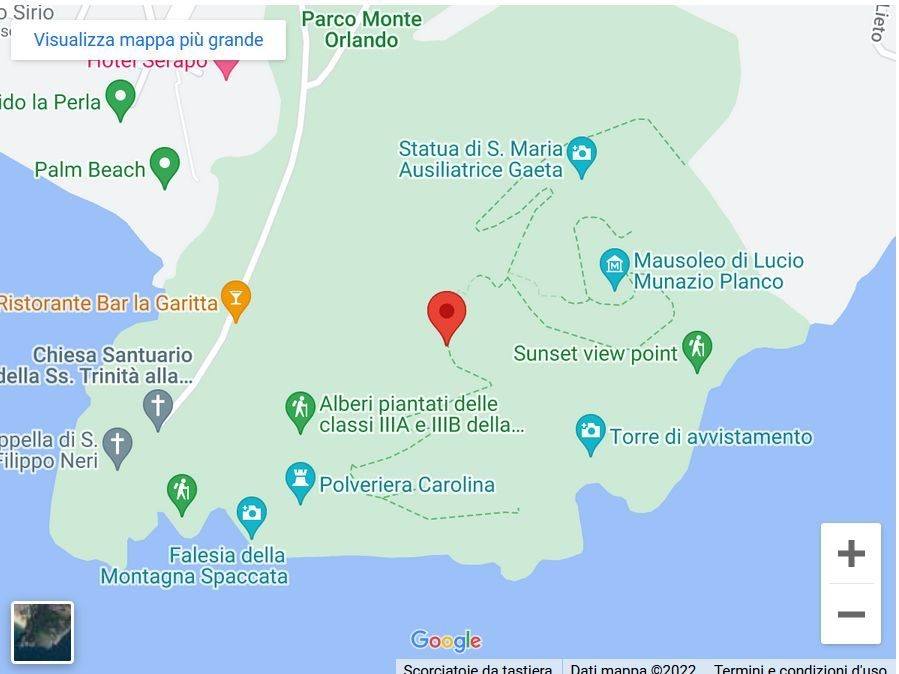 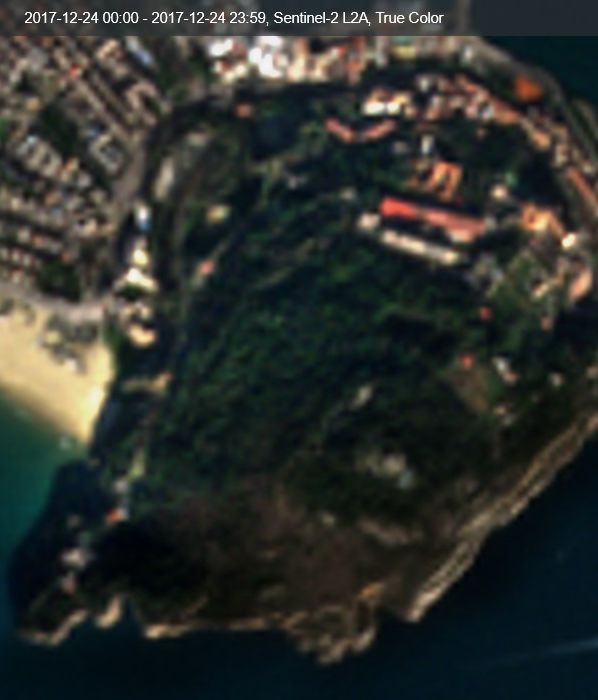 Has global warming changed the habits of local sedentary and migratory avifauna?

During the month of November, the UK hosted the United Nations Climate Change Conference COP26 in Glasgow, Scotland. Preparatory events were held in Italy, including the Youth4Climate youth meeting and Pre-COP summit. Starting with a news story that makes national and international headlines, students will be confronted with a global problem that has mobilized nearly 200 countries to solve it. Scientists believe that birds, both resident and migratory, are among the living species that respond most rapidly to warming changes, making them true sentinels of anthropogenic change. We live in a city where there is a protected area managed by the Riviera di Ulisse Regional Park Authority. In collaboration with the Park Authority, we decided to understand if climate change is modifying the habits of some species belonging to the local avifauna. The species taken into consideration are the following: Tawny Owl, Eagle Owl, Corsican Gull, Eurasian bee-eater, Wryneck and Sardinian Nightingale. In the classroom we set up a manual weather station and recorded our daily measurements on www.MeteoRete.it In the city of Gaeta there is also a station for air quality measurements, managed by ARPA Lazio. With ARPA, we analyzed the data related to the presence of polluting gases on the territory. The terrestrial data were correlated with the collection of information from the artificial satellites Sentinel2 and Sentinel5 in the area of the Park of Monte Orlando. A further enrichment of the information was possible thanks to the data provided by the qualified staff of the Regional Park.

Entering the last phase, on April 4, 2022, through the Gsuite platform, we were lucky enough to be able to connect with the scientist Christian Lavarian who followed us throughout the journey with great patience and professionalism, supporting us in all our initiatives. For us it was an extraordinary opportunity to share with him our experiences, our discoveries and especially our emotions. After the collection and analysis of terrestrial and satellite data, we can say that during the last decade in the city of Gaeta there has been an increase in maximum temperatures and a decrease in rainy days while the air quality has not changed much. The Eurasian Wryneck, frequently recorded at the ringing station of Gianola (LT) managed by the Riviera di Ulisse Park Authority, has been included in the European RedList of birds 2022 for the late spring migration date. The Sardinian Warbler has a stable presence and is not endangered by global warming. The Brown Owl is qualified as a declining species included in the IUCN Red List and listed in Annex I of the Birds Directive (2009/147/EEC). The spotted owl, of which a specimen was recovered and cared for at the Park’s Wildlife Recovery Center in Monte Orlando and returned to its natural environment, through the change in the color of its plumage becomes a widely studied indicator species. Scientists observe them to detect the general health of primary forest ecosystems and monitor the effects of anthropogenic changes on the habitat. But since forests have been cleared for logging, agriculture, and urban development, tawny owls no longer have suitable nesting sites and their populations have plummeted. Their decline worsens at an average of nearly 4% each year. The bee-eater, a trans-Saharan migratory species, i.e. it winters in Africa south of the desert while nesting in spring-summer in Europe, is seeing an increase in its presence which has been correlated by scientists to the increase in average temperatures so they are defined as a “thermometer” of global warming. Finally, the Corsican Gull, a species that nests in very few areas including the cliffs present in the Regional Park of Monte Orlando. We were lucky enough to have contact with the naturalist F.Corbi who is completing, on behalf of ISPRA, the research for the survey of the number of nesting pairs and will soon publish the report. In previous years the breeding population was stable.

The last step is called “Making a Difference”. After understanding the causes of global warming, it is important to become agents of climate change and this can be achieved only through a widespread dissemination of data that are periodically provided on climate change and set a good example to achieve one of the objectives set at the end of COP26: contain the increase in temperature not more than 1.5 degrees, accelerating the elimination of coal, reducing deforestation and increasing the use of renewable energy. Thanks to the active collaboration with the Park Rangers of the protected area of Monte Orlando, we were able to plant 4 Aleppo pines as an example of good practice to be followed in other cities. We have designed and created a 3D paper model reproducing the vegetation of our Park of Monte Orlando to spread on the site a printable pdf. We have also created a pocket book entitled “Let’s make a difference…even a child could do it” to spread small gestures useful to achieve energy savings. At the end of the path we realized that we are very lucky to live in a city where there is a protected area that has the function to safeguard nature and our health. But the “climate change sentinels” are trying to tell us that the climate is changing and that we must not waste any more time, we must act because only by acting we can make a difference and save life on Earth.