Project title: The influence of transport on global warming 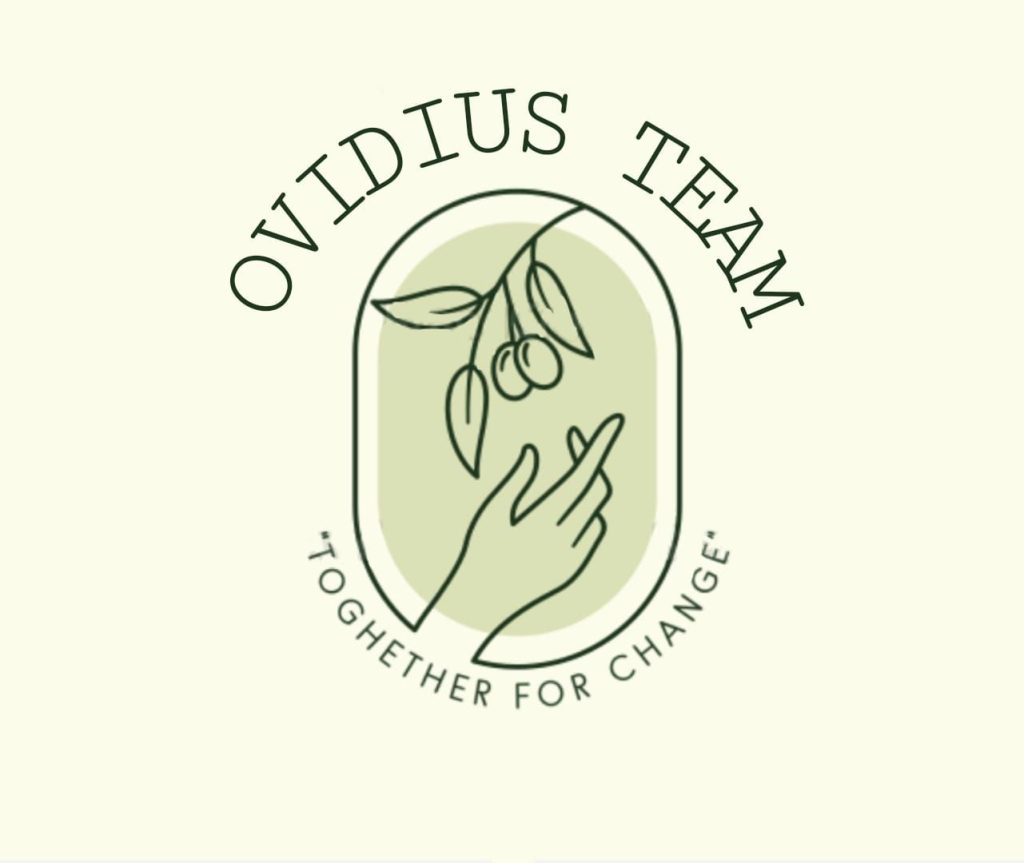 What types of transport are there and how do they influence climate change and environmental pollution?

Climate change is a long-term shift in global or regional climate patterns. Often climate change refers specifically to the rise in global temperatures from the mid-20th century to the present. Unfortunately, global warming is almost present in every state. We want to take a look at how much does transportation influence this problem.
Our city, Constanta, is situated at the cost border of Romania, so besides cars or buses, we also deal with massive water-based transportation. Each day, the docs are full of ships that bring or take different merchandise. Throwing garbage in the waters that can take hundreds of years to dissolve populates the ocean. The smoke and the volatility of the combustible do no better for the air.
In order to understand better this problem, and to find ways of solving it, we accessed satellite data for NO2 production on Sentinel 5P generated data and saw how much NO2 was in our area during different time periods. We chose multiple days and years, saw the quantity and how it changed. By accessing data about maritime routes we decided to analyze the density of ships in our docs. Another important thing was viewing EU statistics for pollution. This lead to the conclusion that cars have the highest CO2 emission rate and therefore are the ones polluting the most.

By taking a closer look to satellite data and analyzing official graphics that go about pollution we got some results and stated the conclusions as follows:

– Nitrogen Dioxide – Sentinel 5
After taking a look at data about NO2 mass over our region we can see that there is a significant level of it. Light blue (3.75E-5) and yellow (6.25E-5) zones are almost constant. If we take a look at how this NO2 scale looks before the pandemic (in 2018-2019) we can definitely came to a conclusion: Nitrogen Dioxide level has gone down significantly. – Ship routes and stationed ships – MarineTraffic
If we take a look at ship routes in the Black Sea that come and go from our port, the darkest zone (with over 222+k routes /0.15km2 /year) is the actual port. After viewing the stationed ships we can tell that the massive number of them represents a clear problem). Climate change affects the raising of the waters and this intense number of commercial ship routes is problematic.
Ship routes in the Black Sea Live stationed ships in port

– Car pollution – EU statistics
Although naval transportation represents an important climate change factor, cars are a bigger one as statistics tell us.
72% of CO2 emissions came from road transportation from which 60.7% from cars. Navel and aerial transport hold 13.6% and 13.4% from the total amount of CO2. Large camions hold another big percent: 26.2, while smaller ones around 11.9%. Given the analyzed data we can come to the conclusion that our region main climate change problem is transportation because of its economical advantages. We can also say that the ongoing global pandemic had a negative impact over the economy but a positive one over pollution.

One way to reduce the pollution caused by the means of transport would be to introduce a law which forbids the usage of fuel-based cars and only allow you to drive electric cars. But, for this law to work, the producers would have to lower their prices because, at the moment, electric cars are very expensive and most of the people can’t afford them. So, if this law is implemented, all means of transport, including public transport such as buses, taxis and even trains will have to use electrical energy. This way, the transport in the city will not pollute the air.

Then, if we want to minimize the pollution caused by the maritime transport, the ships will have to use fuel which contains as little sulfur as possible. Another solution would be to raise the penalties for the release of polluting substances in local harbors, straits and all the places in which is forbidden by the law to release such substances. Moreover, the ships should not spend so much time in the harbor because they will pollute everything around them. The tax for staying there should be highly raised so that they won’t spend so much time there anymore.