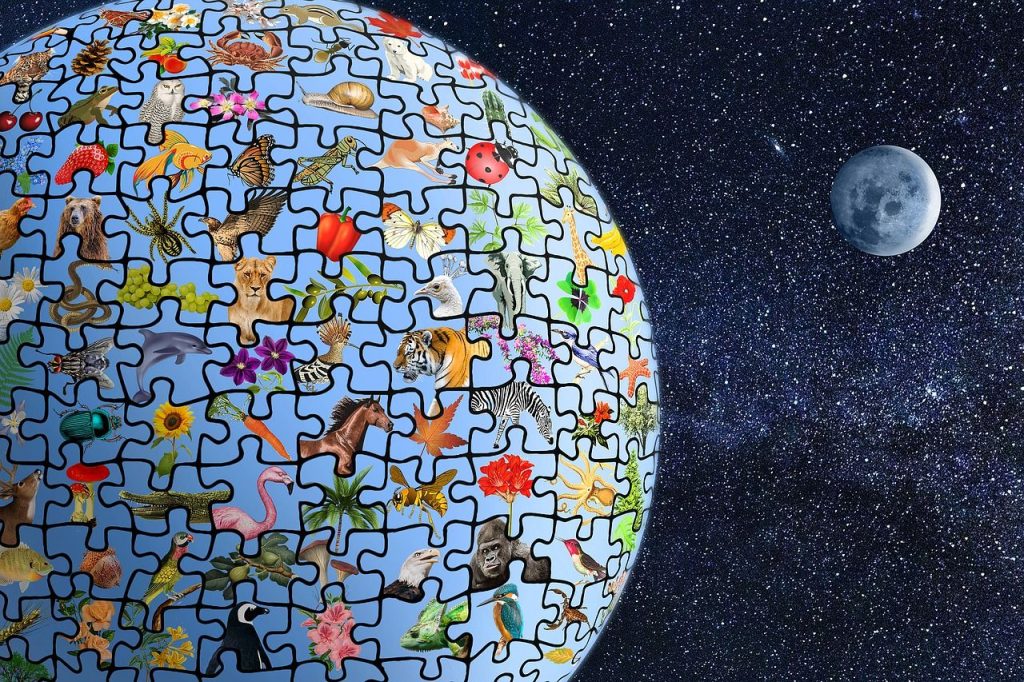 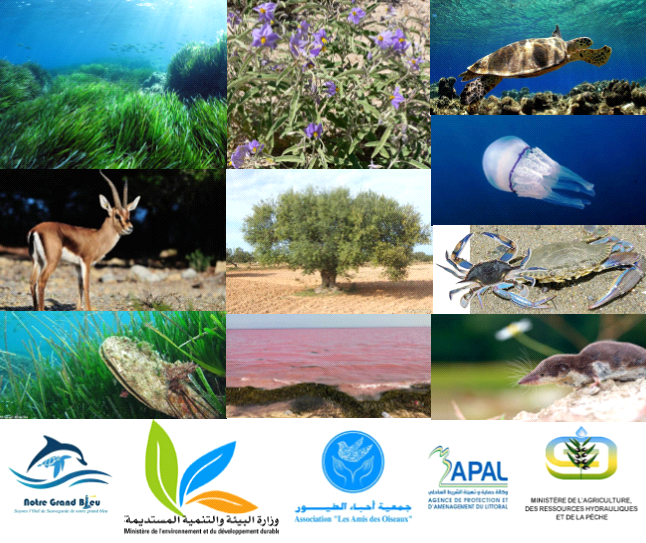 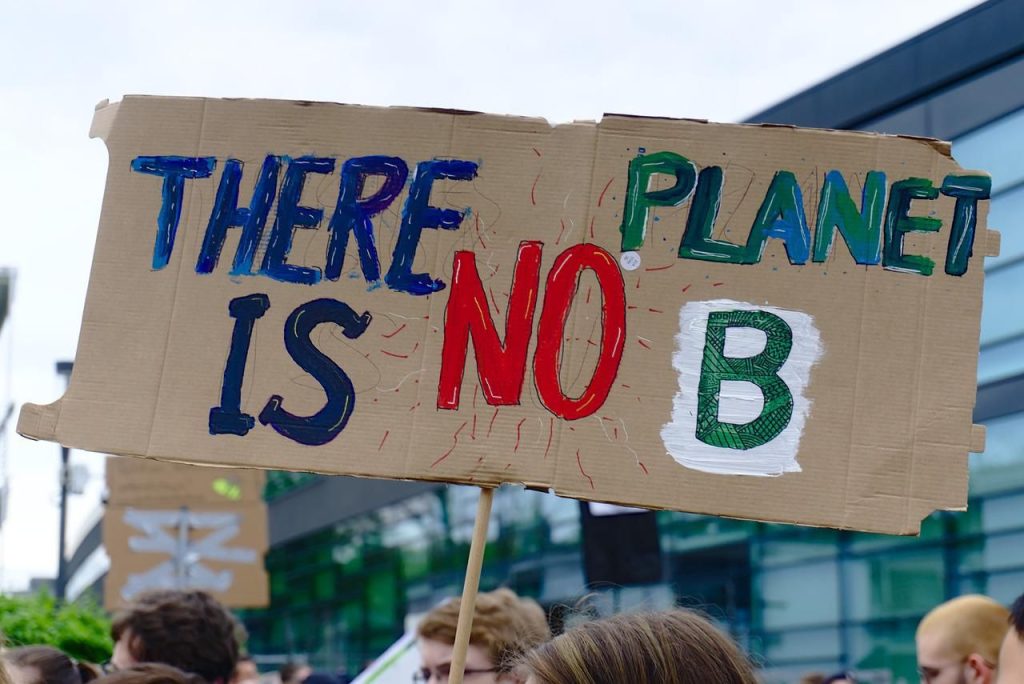 What is the impact of climate change on biodiversity in our region ?

Tunisia will be the most affected African country by global warming:
– temperature increase: +1.9°C in 2050, +3.9°C in2100
– increase in sea level: +1.1° in 2050, +3.1° in 2100
– decrease in annual precipitation: -9% in 2050, -18% in 2100), rarefaction, salinization and acidification of surface and ground water,
– with an ENM of one meter, 116,000 ha of potentially submersible land, retreat of coastlines and beaches of 20 to 135 cm (Source: APAL)
The population and nature suffer from both the scarcity of natural resources, and the worsening of climatic phenomena: drought, floods, hail, sandstorms, landslides, erosion, loss of biodiversity, invasion by harmful species, all this endanger the survival of species and the food autonomy of the country.
We have studied in particular the effects of global warming on biodiversity in our region, both on fish species, birds and plants.
We have checked and analyzed websites, reports and official statistics, theses (INM, WWF, ministries of environment, agriculture and fisheries, IPCC, CDN updated Tunisia …) and satellite images (browser EO, CNES site), met leaders of associations concerned and participated to one of the international days of counting migratory birds in the sebka of Halk El Menzel.
Our school has applied for the EFE3D label and many actions have been planned. We took part in all these events and also created a website, a phone application, an interactive game and escape game as well as sensitization posters.

There are 700 endangered species in Tunisia including the fin whale, the dragonfly, the coral, the brown grouper, the saker falcon, the Cuvier gazelle, the mobula mobular ray, the bluefin tuna, the beetle or the great hammerhead shark.
We enlisted in one of the international days of counting migratory birds in the sebka of Halk El Menzel. (Depression with flat bottom generally floodable, where the salty soil prevents vegetation)
With an area of 15,000 hectares, it hosts a variety of birds including a large number of flamingos, and was declared a Ramsar site in 2012.

The Association “Friends of Birds” has issued a warning regarding the threat of extinction of migratory and sedentary birds such as songbirds, swallow and stork. The stay of the swallow, which has great ecological importance because it feeds on 3,000 mosquitoes/day, has been reduced from 3 months to 1 ½ months.
The increase in temperature and salinization of the sea has made it possible for invasive species such as the jellyfish, the daech crab, or the speckled shrimp to appear. Many species of fish or shellfish (clams) have disappeared, replaced by warmer water varieties. Fishermen have turned the situation to their advantage by marketing crabs and shrimps.
The loggerhead turtles of the Kuriat Islands are also in danger. Their habitat is in danger of being submerged. A nesting colony of common gull, classified as a vulnerable species, has also been observed there.
Global warming has also an impact on plant biodiversity, especially on the olive; the symbol and the economic pillar of Tunisia. The oil is more bitter from year to year, the massive import of a variety of olive tree from Spain is a disaster because unlike the endemic variety, they require a lot of water and are less adapted to drought.

We then conducted a survey among all the students of the college on their lifestyles and consumption patterns to be able to target the axes of our awareness actions. Classroom interventions, with posters, a ¨Power Point presentation on cyber pollution and videos have already taken place.
Then we organized clothing collection days for an orphanage and a beach clean-up day.
It was too late to sign up in the Cyber World CleanUp Day on March 19, but we will raise awareness of electronic pollution among our classmates and organize a digital cleanup and electronic recovery day.
A website, a phone application, an escape game and an interactive game have also been created in order to reach as many people as possible through more entertaining means.
We are aware that these actions remain limited at our scale. While Tunisia is a country with very low carbon emissions (- 0.07% of global emissions), the country has committed itself to reducing it by 45% by 2030. The industrialized countries responsible for global warming must help it towards adaptation to the world of tomorrow.