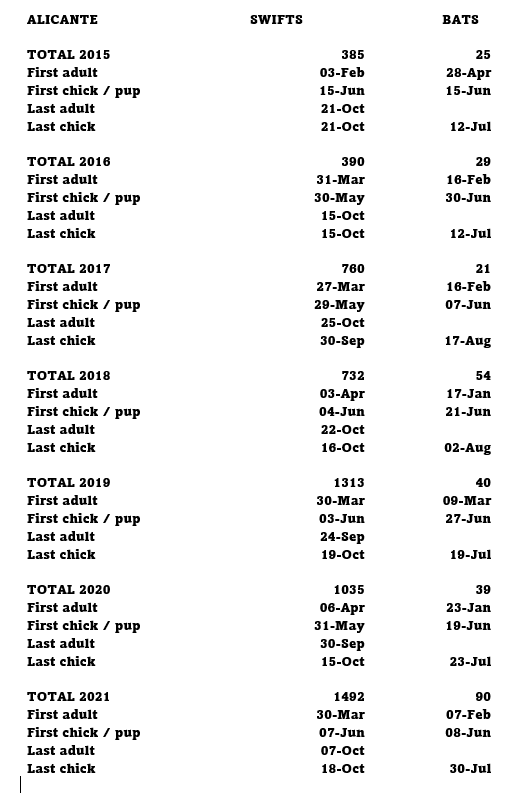 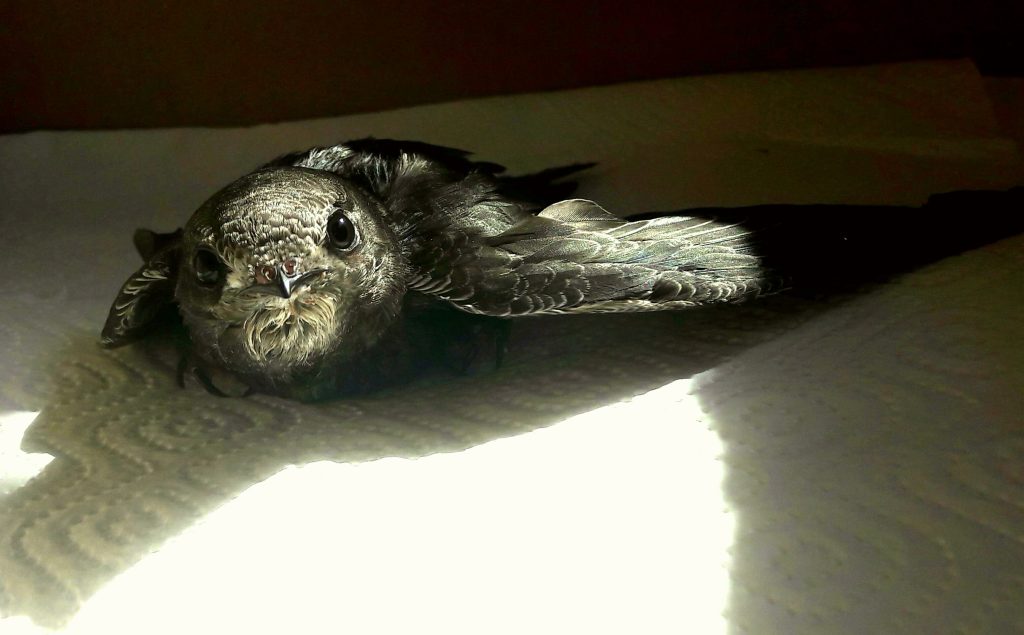 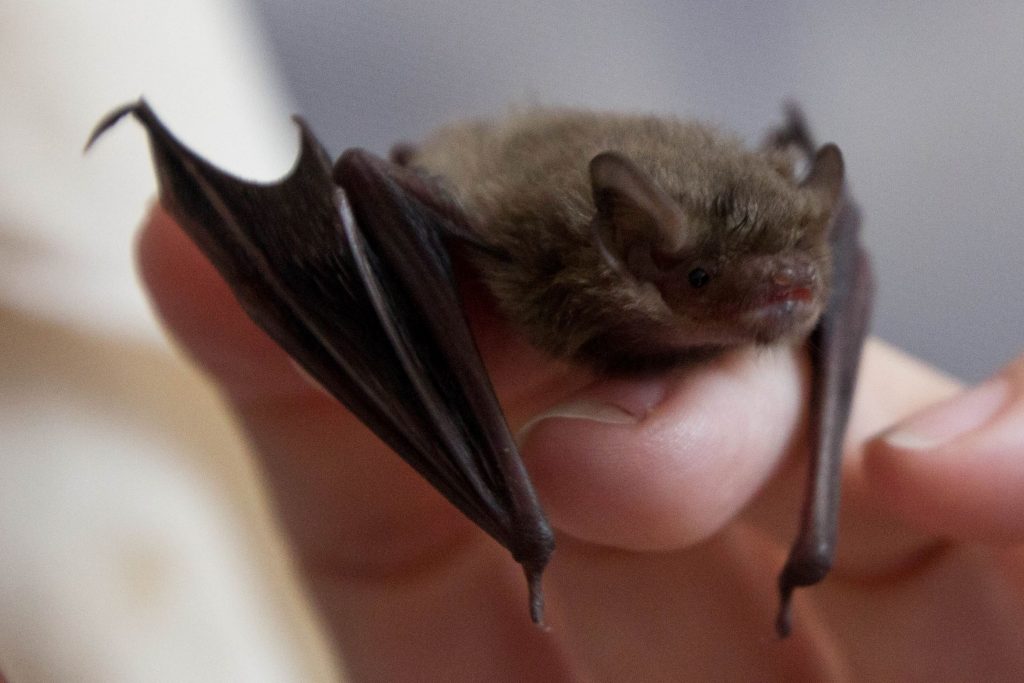 How are swifts (birds), bats (mammals) and bees (insects) affected by the climate change?

We studied the swifts and bats registered at the Wildlife Recovery Center of Alicante, from the year 2015 to the year 2021 (plus other wildlife centers of the Valencian Community for reference purposes). We evaluated a total of 11.243 swift admissions and 1.281 bat admissions in the Valencian Community, between the years 2015 and 2021.
The main difference to be taken into account when collecting data about this animals, is that the swifts migrate, while the bats hibernate. We didn’t reflect the last adult registered on our table for the bats on purpose, as this data will not provide any relevant information for this study, because the bats do not leave for the winter and could be admitted at any time of the year in Alicante. We did reflect it for the swifts, however, as this information may provide data about a later winter migration, due to the climate change.
Specially for the swifts, we marked the days in which more than 10 swifts were registered. At the end, we checked the temperature and weather conditions, particularly for the days on which the register shows more than 30 swifts entering the wildlife center.
For the bees, even if we could not rely on data provided by an official protection organization, we had the opportunity to investigate and ask some beekeeepers in our region. Unfortunately, only few studies have been conducted to learn how climate change is influencing or disrupting bee life cycles.

The wildlife center of Alicante is receiving more swifts and bats every year. However, general sensibilization and more information may be also influencing these numbers.
A direct impact of climate change on swifts can be seen in the year 2017. The number of rescued swifts grew from 390 in 2016 to 760 in 2017. The temperature history refers to 2017 as the hottest and second driest year, since the use of registers. As an example, a very high number of dehydrated and young swifts arrived on the days 27th/28th of June 2017, when these days had very high temperatures up to 34,7 ºC. For 2018-2021 the number of swifts in need is still growing. When comparing the days on which an outstanding number of swifts was brought to the wildlife center, it always shows a succession of very hot and very dry days. It is also noticeable that with the long lasting high temperatures, it is becoming more and more frequent to find swift chicks in need for help in September or even October, when most swifts are long gone to their winter region.
As bats hibernate or fall in a lethargy during the winter months, it feels more difficult to evaluate the data provided. The number of bats admitted in Alicante has been also growing. It is observable that the first admission is getting earlier in the year. Whilst in 2015, the first bat was brought for attention in April, in 2016 and 2017 it was already in February, and in 2018 and 2020 the first bat was already admitted in January.
Climate change affects bats specially when unusual warm temperatures “wake them up” during their lethargy, as they have become really weak surviving on the reserves in their bodies during winter, they use their last energies to warm up and fly out to hunt, but may not find enough insects to feed on and may not have enough reserves to start a new hibernation.
Whilst preparing the Climate Detectives Challenge, we have been attentive to the bats we could observe and we saw bats flying around at very uncommon dates.
Global warming is also causing problems to the bees, as it is altering the synchrony between the flowers and the bees, causing nutritional stress. One more factor, may be the high surviving rates of the bee parasites, like varroa mites, when the winter is soft and mild.

Raise awareness. The internet and the social media can be used as tools to spread information, about the global warming and the climate change, but also as a call to be attentive to animals in need, have fresh and clean water in gardens or terraces, try to avoid the use of pesticides or herbicides or help out with nesting places, like nesting boxes for birds, or appropriate spaces for bats. In relation to the swifts, we learned that not only the climate change but also direct human action is affecting swifts in an important degree. An excessive use of pesticides is one of the major dangers for swifts, in three aspects: direct contamination, feeding on affected insects and lack of insects. Another major issue is the destruction of nesting spaces, like the closures of spaces in old buildings, and the absence of nesting places in the newer or modern buildings.
Laws need to be adapted and approved, in both ways: to help the animals and to combat the climate change. At home level, only plastic free products can be bought, and single use plastics can be banned, in combination to the proposals given above.