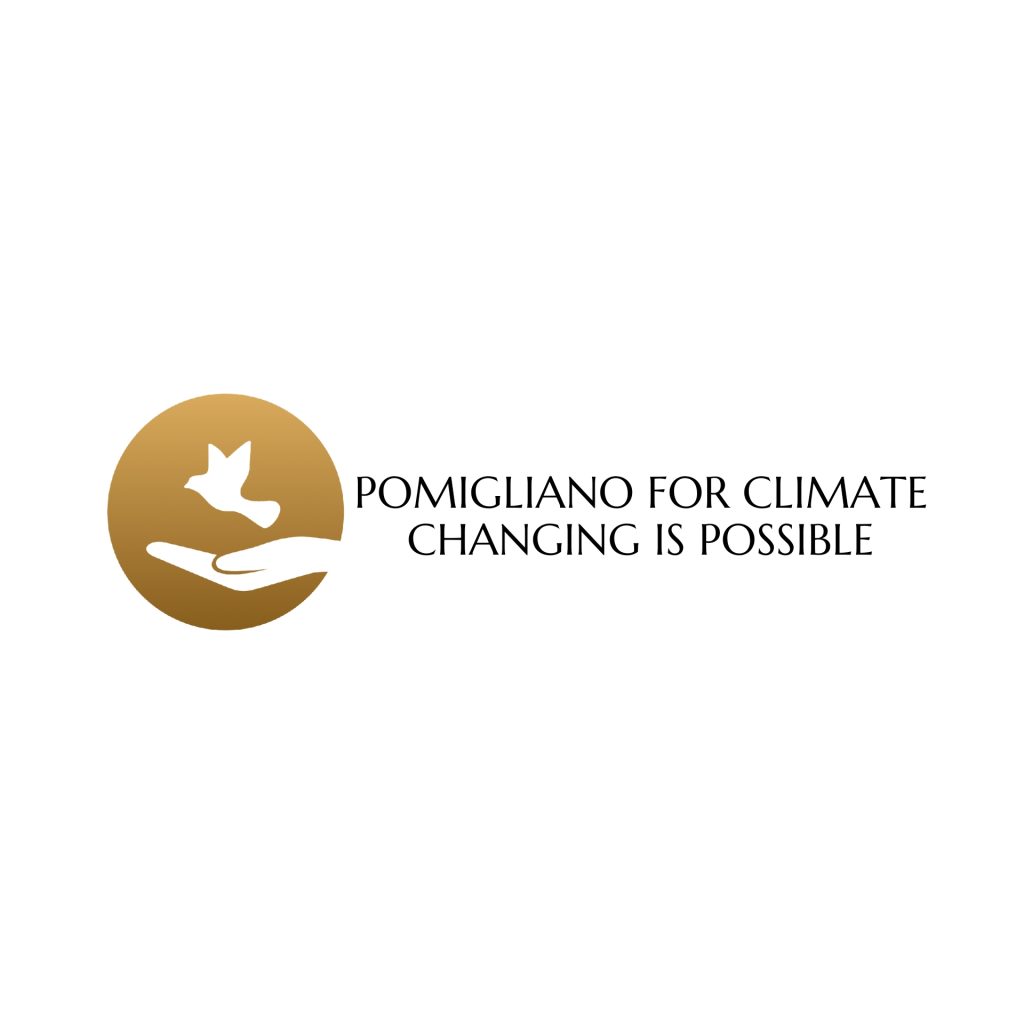 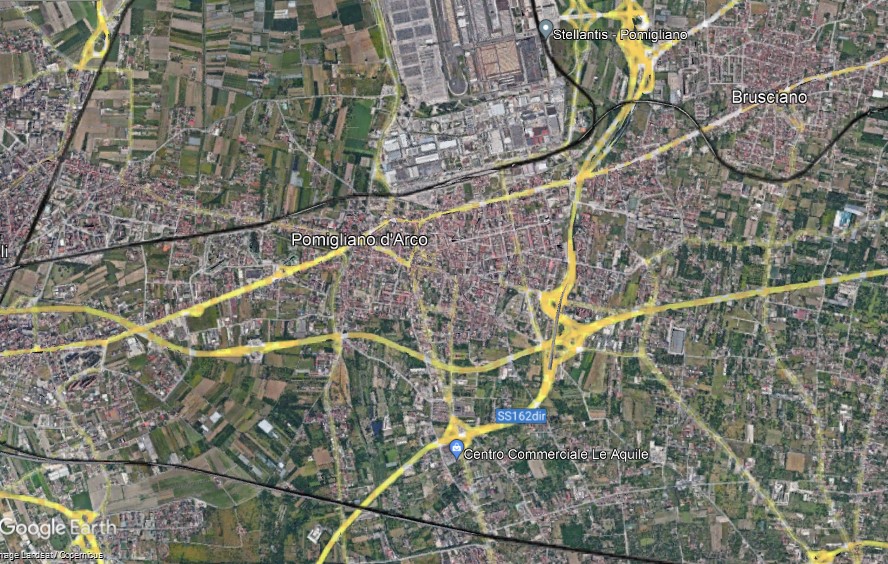 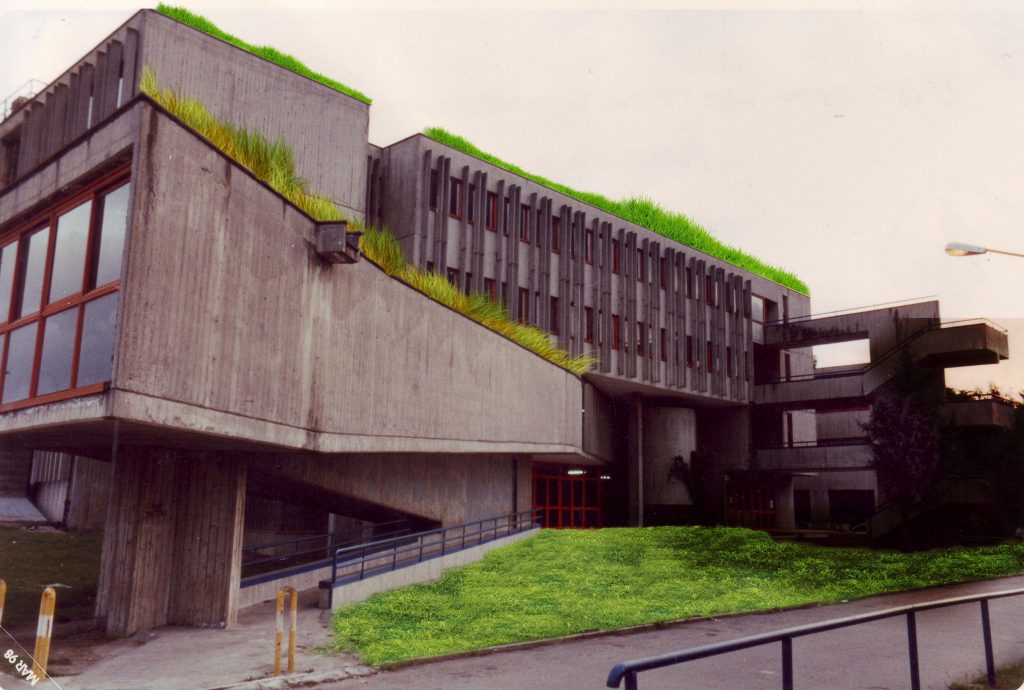 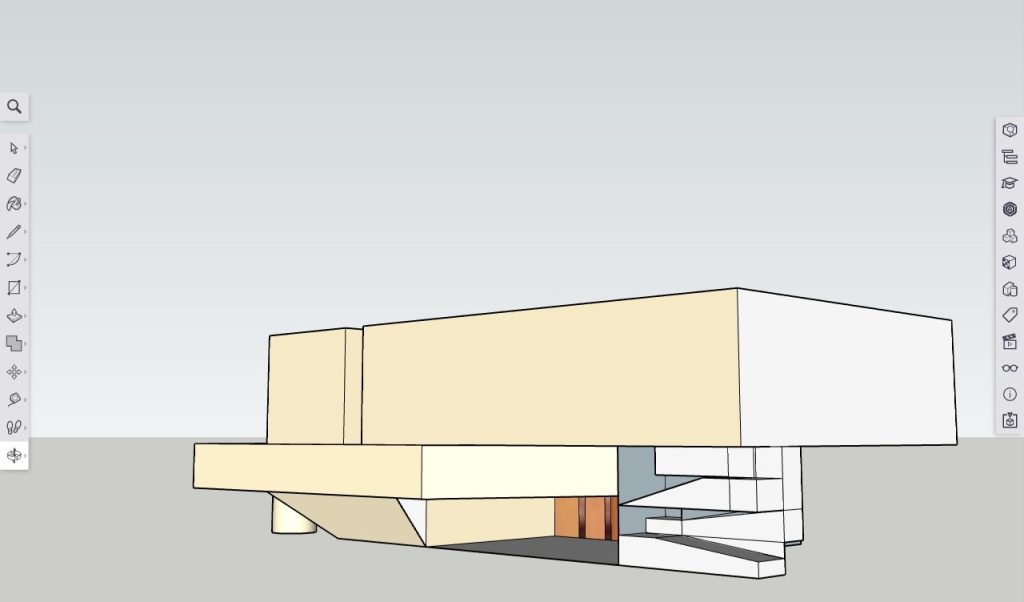 Is “climate change” measurable and quantifiable even in our small country, city of our school ?

By an idea from two schools located in Pomigliano D’Arco, situated in a morphological area called “Conca di Nola”ITI E. Barsanti and ISIS EUROPA high school work together combining (STEM) and Nature Based Solutions (NBS). They start to observe whether of the country and collecting data by our meteorological station that revealed an increasing of rain that fell in the period from mid-September to December and its intensity and frequency. They observed the amount of water is 569 mm while in the last year in the same period was 301.1mm. This rapid weather phenomena in a short time determining (flooding) due to the inadequacy of collection system. In an area of 75 KM, studies demonstrate that climate change in recent decades has influenced rainfall for more evaporation of the oceans. When rainfall is particularly intense, conditions of increased hydraulic risk are generated which impact on people and infrastructures, the flow out extends between Pomigliano and Acerra with a high probability of flooding, “The Conca di Nola “ does not show sufficient slopes to ensure flow inside it. The excess flow rates discharged to the surface by the pressurized sewer can fill any depressions present on the ground, or flow-through preferential routes, creating a flow network that in urban areas affects roads, sidewalks, natural depressions and small streams .The students understood that reduction of permeable areas – reduction of vegetated are as – reduction of surface reservoirs is topic problem.
Figure 1

The students using Eo-browser to analyze and determine vegetation water content and monitor droughts. Infact EO Browser makes it possible to browse and compare full resolution images from all the data collections we provide, In particular the student compare the value of vegetation water areas data in the period from September to December of the 2020 and 2021. The figure 2 shows an increase in yellow-red areas due to the presence of roads and houses with a consequent reduction of areas that can absorb excess water during precipitation. In fact, the values observed are concentrated between -0.1 and 0. (The value range of the NDMI is -1 to 1. Negative values of NDMI (values approaching -1) correspond to barren soil. Values around zero (-0.2 to 0.4) generally correspond to water stress. High, positive values represent high canopy without water stress (approximate 0.4 to 1) The student understands that the rainwater system is not able to drain large volumes of water in a short time. The excess water instead usually floods streets, other transportation routes, and basements of buildings causing serious problems during periods of heavy rainfall, storms, or melting of snow, because the rainwater system is not able to drain large amounts of rainwater in a short time with local flooding of street, transportation routes, and basements of buildings. The students understand that the problem f “Conca di Nola” is due to reduction of agricultural land and implementation of asphalted surface as shown in the analysis with EoBrowser The forecast implies that the amount of water that will fall in the coming years will be less and less, despite the damage from flooding, floods have been growing in recent times. Rapid weather phenomena, particularly sudden and intense rainfall, have become a problem in urban areas in recent years.

The students study solution correlating nature and the urban “metabolism”. The idea is to create green roofs a particular finishing solution characterized by a system plant on a waterproof structural support layer.The water evaporates and absorbed by soil and plants on the roof reducing amount of water discharged into the rainwater sewers. This way only a part of the rainwater body filters through the soil and drainage layers and is then discharged into the sewers. The student perform sketch- up model (Figure 3), with 0.5-m2 of green roof surface on our institute (8,763 m^2)The students identify specific vegetation of our country and they have found that most common in the given type of roof are grasses and bryophyte with great power of absorption. The student calculated a value of 5mm and more of rainfall providing interception storage as reported by (Alicja Kolasa 2021). During single-day or consecutive days, intensive green roofs retain about 11% more rainwater than extensive ones. The students also reflect that, for rainfalls of several consecutive days, the degree of reduction in the outflow of rainwater from the green roof decreases by nearly 20%. This may be a solution to avoid flooding and to drain rainwater to other areas. Teacher involved are Busiello R. D’anna L. (ITI E. Barsanti) Nappi S. Di Fonza M. (ISIS Europa) and student are 1L of ITI E. Barsanrti and 3C of ISIS Europa