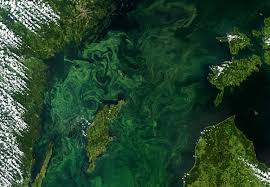 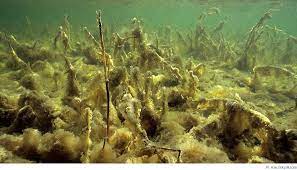 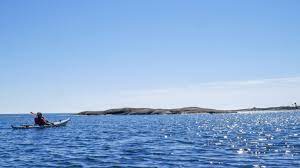 How can we save the Baltic Sea?

The students identified the most serious problems that affect the Baltic Sea in a negative way, namely large areas of the sea have now dead bottoms and the other areas are so polluted that soon even those are going to become dead. We read about different organisations that are involved in saving our sea, studied ecosystem’s food chains and looked at various satelite pictures that showed algal blooms etc. The students then came up with different suggestion on how we can save our sea before it’s too late. They described how we could cope with overfishing, pollutants and microplastic.

The students have proposed three solutions to the problems that we studied:
1) Overfishing: introduction of responsible fish farming in all Baltic countries instead of fishing in the sea.
2) Inorganic pollutants: in order to cleanse the contaminated water a new nanotechnology could be used. Micro-nano bubbles could help to take up the pollutants from the bottom of the sea to the surface that would have to be picked up some days later.
3) Microplastics: convince more people to buy re-usable or degradable shopping bags and introducing “plastic” tax in order to lower the amount of plastics that end up in the Batlic’s ecosystem.

We would like to summarise our work to the local newspaper and contact the local authorities and scientist to see if any of the suggestions would be possible to apply. The hard part will be to try to influence other Baltic countries but we hope that this could be achieved with the help of the social media. We could contact organisations responsible for the condition of the sea that are stationed in those countries and try to find out if they have similiar ideas. We could try to create a movement that would inform the citizens of the Balticum about their dying sea and try to influence politicians to support the case.