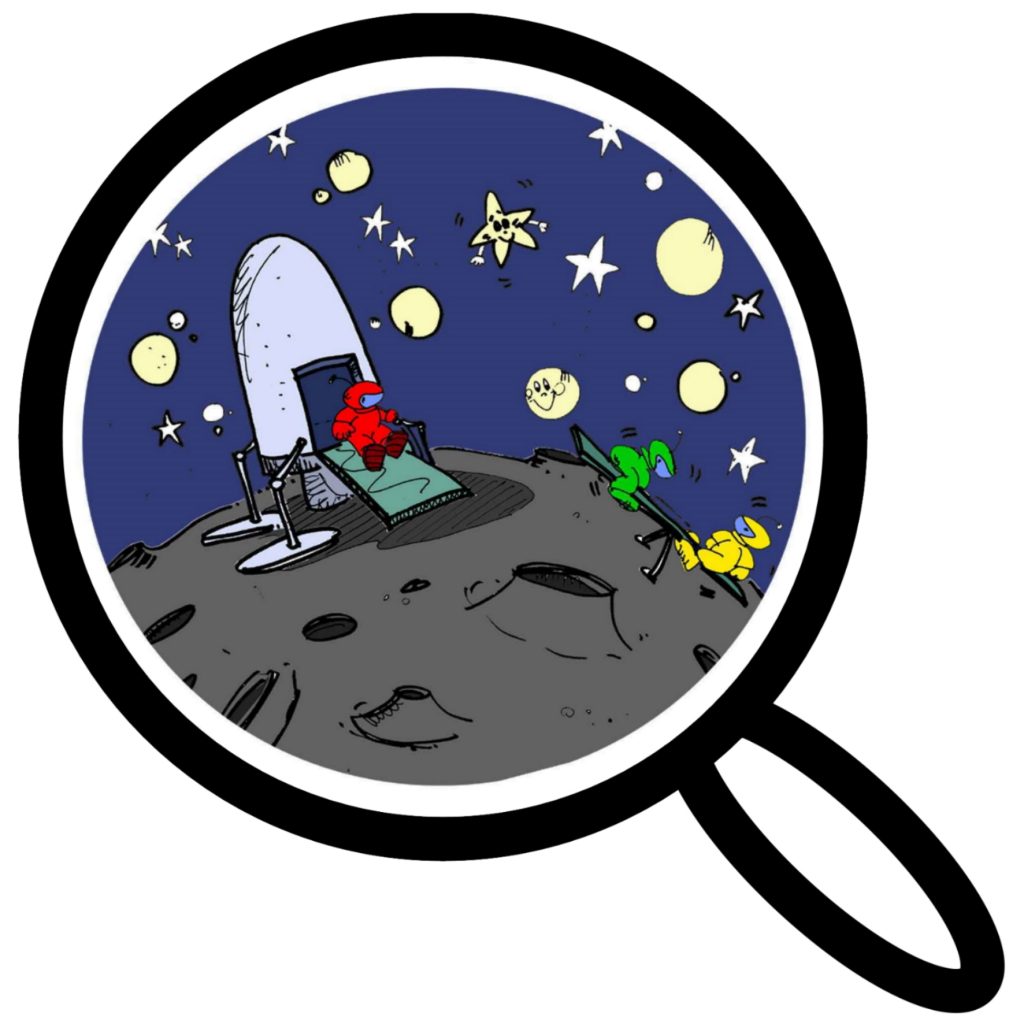 What is Arctic and Antarctic ice? How are they changing and why? What are the effects of these changes? What can we do about it?

The investigated phenomenon does not refer to a local problem. The starting point to talk about these issues with the kids comes from the Spazio allo Spazio project, which began and has been active for 11 years in our school, and has allowed us to get in touch with teams of researchers in the Arctic, at the Airship Base Italy, and in Antarctica, at the Concordia Base.
We initially classified the Arctic and Antarctic ice from a geographical point of view, analyzing their conformation and environment. We then analyzed some satellite images from the University of Bremen, defining the extent of sea ice. We also analyzed some graphs drawn up by the E.U. Copernicus Marine environment monitoring service, which allowed us to define the variations of the extension in different periods of the year, comparing the results for the Arctic and Antarctic ice, and to analyze the trend of the sea ice in the last 30 years, noting the progressive reduction. In the video contact with the researchers of the Dirigibile Italia base, we discussed this phenomenon and its causes, then we created a logbook of the event. We took up the past experience of the Space to Space project joined with the YOPP (Years of Polar Prediction) project, during which some weather balloons, dedicated to us, were launched from the Concordia Base in Antarctica, thus understanding what these research tools are for and for what they are used. Finally, we discussed what the effects of this phenomenon could be.

From the analysis of the data and from the confirmation of the researchers, it emerged that the phenomenon of the melting of the ice is progressive and irreversible. The analysis of the graphs on the trend of the extension of the ice showed that the reduction is of about 6% every 10 years. The only thing possible to do at the moment is simply to try and slow down this phenomenon. The main cause of the phenomenon is the progressive increase in the earth’s temperature, which in turn depends on many factors. The common denominator of all these factors is the excessive exploitation of our planet’s resources. The effects of melting sea ice were also discussed, bringing to light the problems of habitat loss and the possible extinction of animal and plant species. The repercussions on sea currents, and the consequent systems that depend on them, would be enormous. The melting of the Arctic ice would open up the possibility of modifying the routes of sea trade, with the relative positive and negative aspects that follow. We also discussed how the melting of terrestrial perennial glaciers (which is also caused by rising temperatures) would cause the decrease of fresh water reserves and the rising of the seas, with the consequent erosion of the coasts.

The most incisive actions to be taken so as to slow down the phenomenon depend on political decisions. Hence the reflection on the responsibility of each in electing their representatives and being active citizens.
We then asked ourselves which concrete actions, implemented by us, would contribute to slowing down the phenomenon. The researchers of the Italian Airship Base stimulated us with the question “What am I willing to do to slow down the melting of the ice?”. We thought of actions that can reduce our impact. It turned out that we can:
1. decrease the purchases of goods that we do not need (mobile phones and latest fashion clothes),
2. avoid wasting food at home and in the canteen (in the canteen I finish what I have on my plate and I avoid taking large doses if I am not hungry; at home I keep what I do not consume and what is leftover in the pot and heat it later),
3. pay more attention to our domestic consumption (use water when necessary and turn it off if it is not used; turn off appliances and lights when we finish using them),
4. Do more to help in the management of household waste, becoming independent in recycling and helping those in the family who struggle to sort properly.
5. Move around as much as possible using a bicycle or walking, even if the weather conditions are not favourable (for example, coming to school on foot and with an umbrella even if it rains).