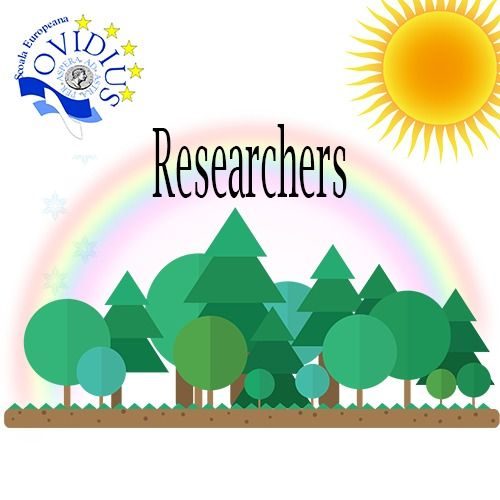 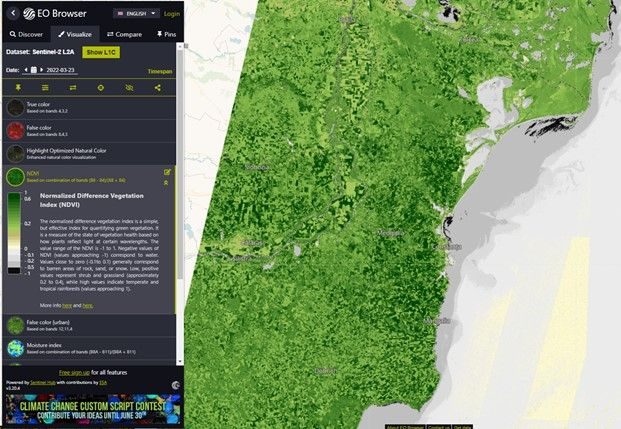 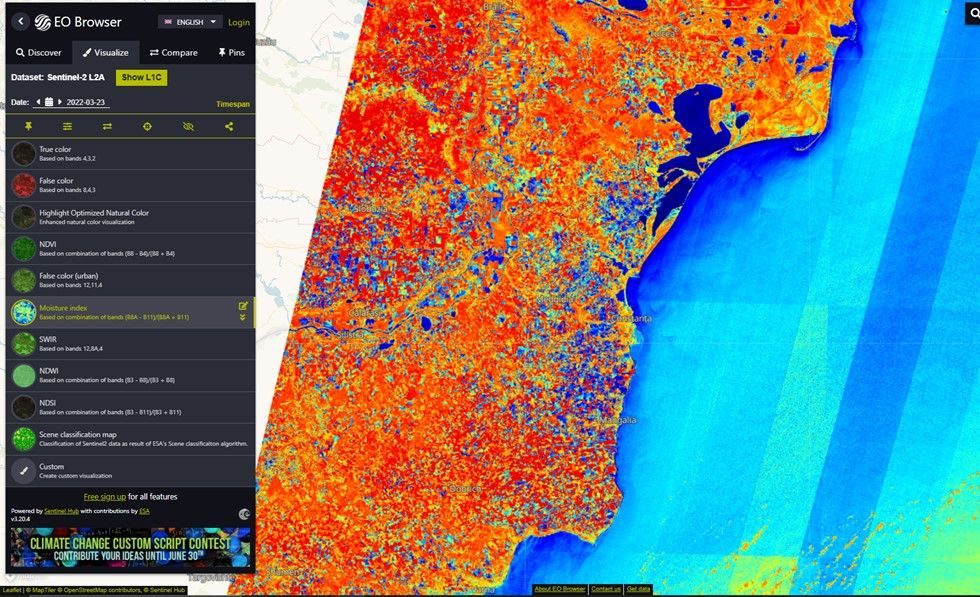 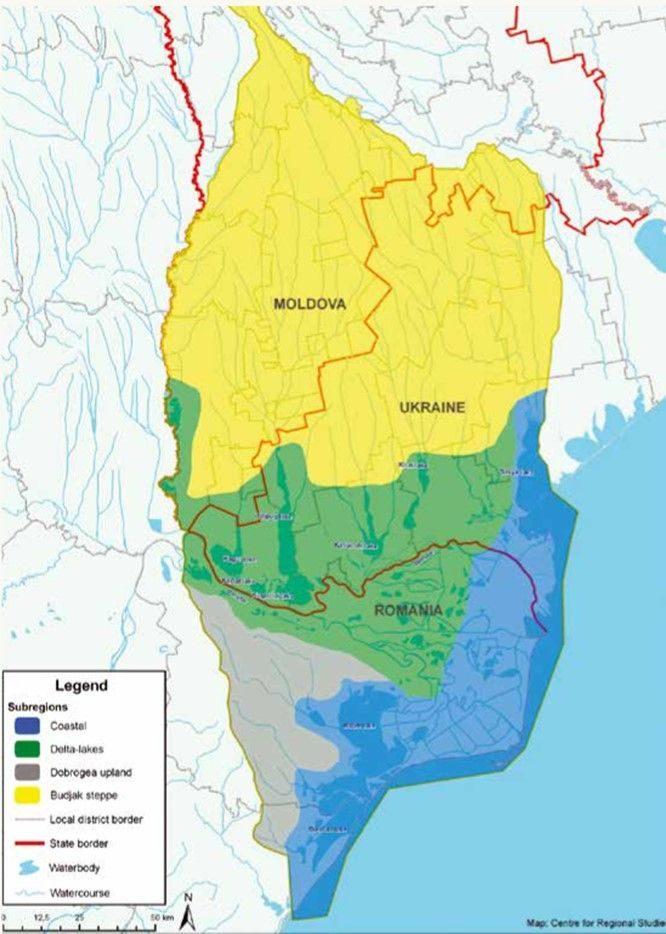 How is the climate change influencing the development of the plants

Climate variability includes all the variations in the climate that last longer than individual weather events, whereas the term climate change only refers to those variations that persist for a longer period of time, typically decades or more. In addition to the general meaning in which “climate change” may refer to any time in Earth’s history, the term is commonly used to describe the current climate change now underway. In the time since the Industrial Revolution, the climate has increasingly been affected by human activities that are causing global warming and climate change.

Warming temperatures associated with climate change will not only have an effect on crop species; increasing temperature also affects weeds, insect pests, and crop diseases. Weeds already cause about 34% of crop losses with insects causing 18% and disease 16%. Climate change has the potential to increase the large negative impact that weeds, insects, and disease already have on our agricultural production system. Some anticipated effects include:
• several weed species benefit more than crops from higher temperatures and increased CO2 levels warmer temperatures increase insect pest success by accelerating life cycles, which reduces time spent in vulnerable life stages
• warmer temperatures increase winter survival and promote the northward expansion of a range of insects, weeds, and pathogens
• longer growing seasons allow pest populations to increase because more generations of pests can be produced in a single growing season
• temperature and moisture stress associated with a warming climate leaves crops more vulnerable to disease
• changes in disease prevalence and range will also affect livestock production

Modeling and predicting the rate of change and magnitude of the impact of weeds, insects, and disease on crops is particularly challenging because of the complexity of interactions between the different components of the system. The agricultural production system is complex and the interactions between species are dynamic. Climate change will likely complicate management of weeds, pests, and diseases as the ranges of these species changes.

There will be changes in forest structure and species composition. Species more adapted to droughts and heat will benefit and advance. Forest fires will play an important role in changing species composition. Restoration and the protection of floodplain / riparian forests on small rivers and lakes is the main priority adaptation measure for the Danube Delta, which is a much less forested area