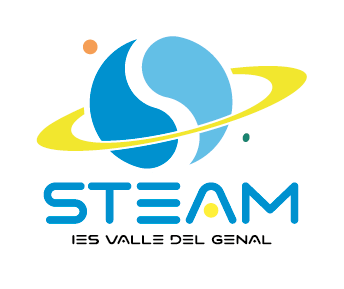 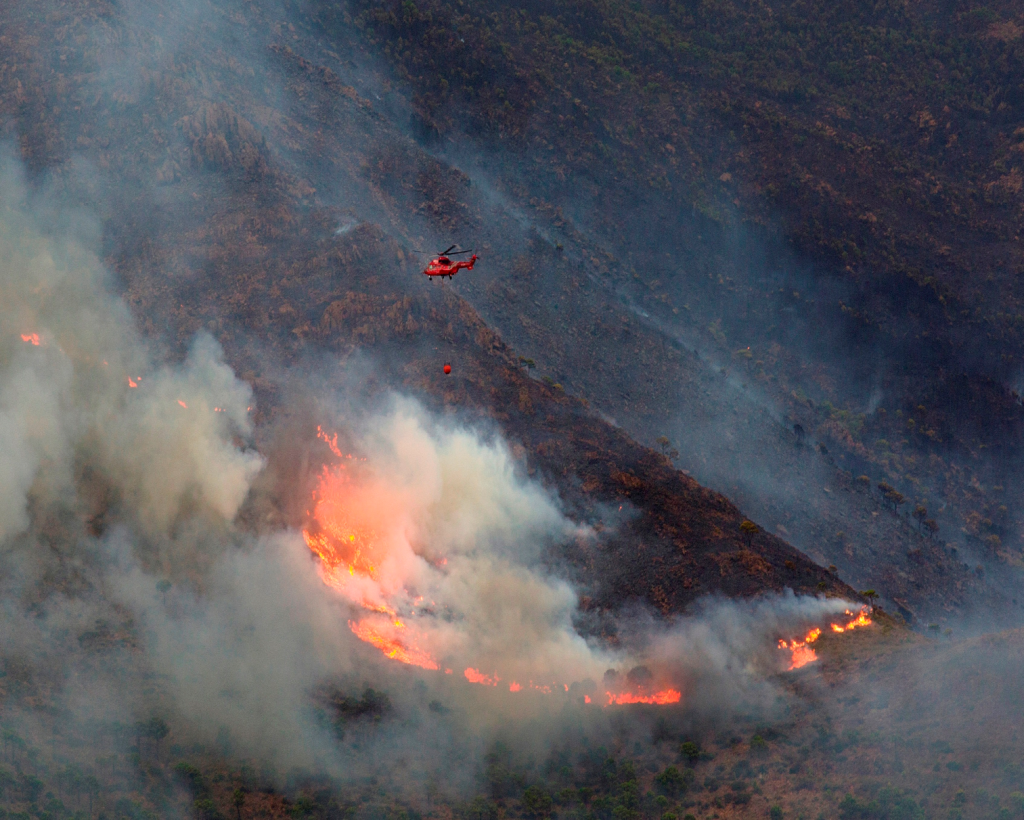 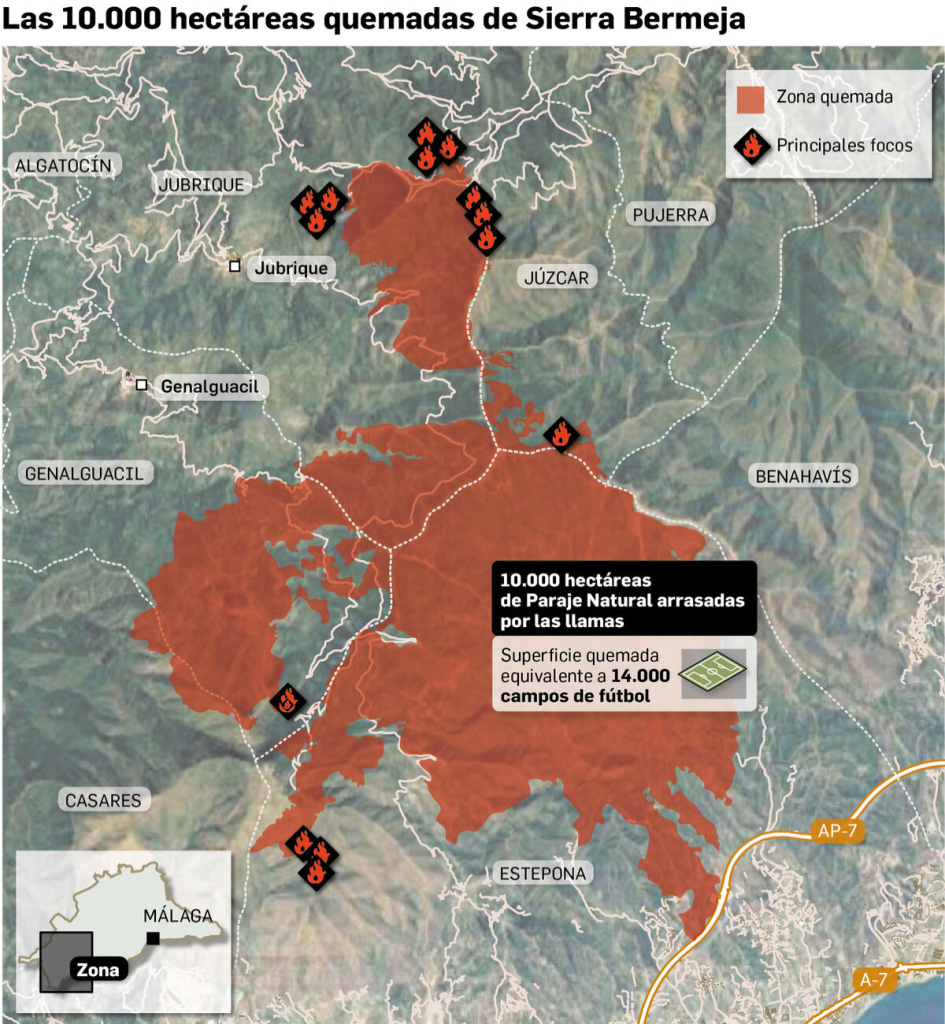 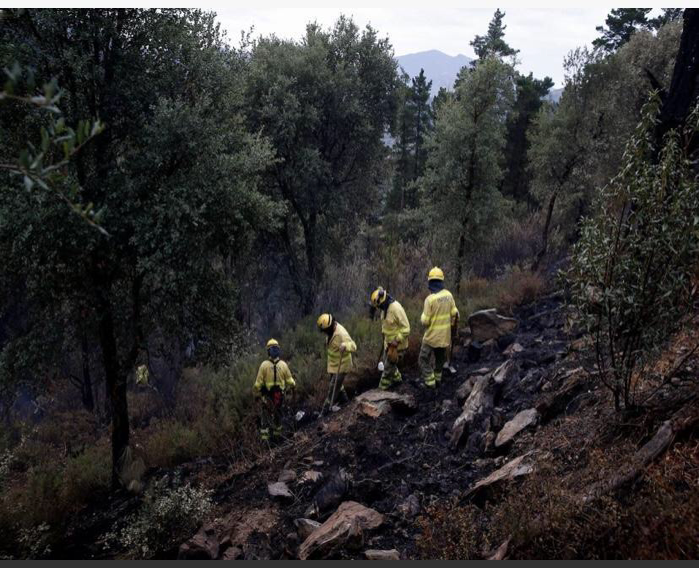 Have they finished with our natural lung? Can we recover it?

The Sierra Bermeja fire started on the night of September 8 and was finally controlled six days later. This forced the eviction of almost 3,000 people and devastated approximately 9,500 hectares.
Luckily, the pinsapar, one of our least known treasures, was not burned. Although unfortunately one of the members of the Infoca lost his life to save our mountains.

Landscapes will never be the same. Ashes are the now the main decoration. Forest fires cause countless losses and damage of entire populations of endemic plants and hundreds of cluster pines in our mountains.
Recent fires, such as the one in 1975, covered a wider surface than the current one we are researching, and left severe damage in the mountains, from which they have been recovering since.
This fire was one of the worsts in the history of Spain. Referred to as sixth generation, it took an odd self-dynamic that generated pyrocumulus (clouds of fire), which made the flames uncontrollable and originated new seats. The orography of the land and, according to some firefighters, the lack of maintenance of logging roads and of firewalls hindered to fight the flames. During this fire, more than a thousand troops on land and about fifty aircrafts from different points in Spain, in the words of firemen: “It’s been a month and a half of very hard work.”
Eventually, the rain extinguished the fire on September 14th, after six difficult days for nearly 3,000 people, who were evacuated from six municipalities in a region that still waits Administration to land their promises of aid and asks for it to put the means to ecological disasters as such does not occur again.
The causes of ignition were anthropic, whether intentional or not —as in all the previous fires occurred in Sierra Bermeja from 1950 to 2021—, and such as the fires of 1966, 1975, 1995 or 1999, the fire affected the now-protected area Los Reales de Sierra Bermeja Natural Area, endangering the most prominent species of this natural space: the Spanish fir on peridotites. This forest of Spanish firs constitutes the only remaining area of Spanish firs on peridotites in the world, an area which currently maintains forest features: this is due to its forest structure with its typical vegetation, with the typical understory species of plants and the necessary age pyramid to classify it as such. As in all the fires that occurred before 1950, the abandonment of the traditional uses of the forest and the lack of any kind of forest management increased the forest mass and the volume of available fuel. These circumstances, together with periods of drought, lower humidity, and favored by certain meteorological conditions (especially strong winds), have increased the virulence of these large fires.

HOW TO PREVENT FOREST FIRES

Avoid throwing flammable or already lit materials.
Avoid burning garbage.
When lighting a fire, choose a place away from trees, grass, and leaf litter, and prevent sparks to fly out as they can cause an outbreak of fire.
When finished, extinguish completely the embers remained in the fire.
Cover the campfire area with earth or rocks.
Pick up the garbage and take it with you to deposit it in an appropriate place.
Avoid smoking in forests, woods, or pastures.
Avoid participating or promoting events with cantoya balloons, as they represent a high risk of outbreaks of forest fires.