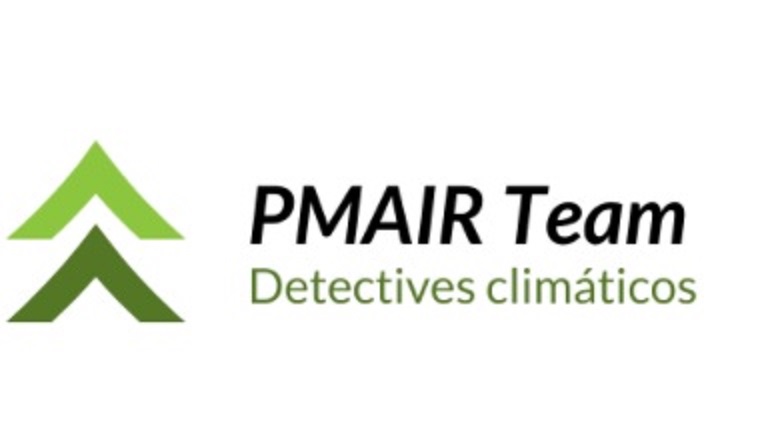 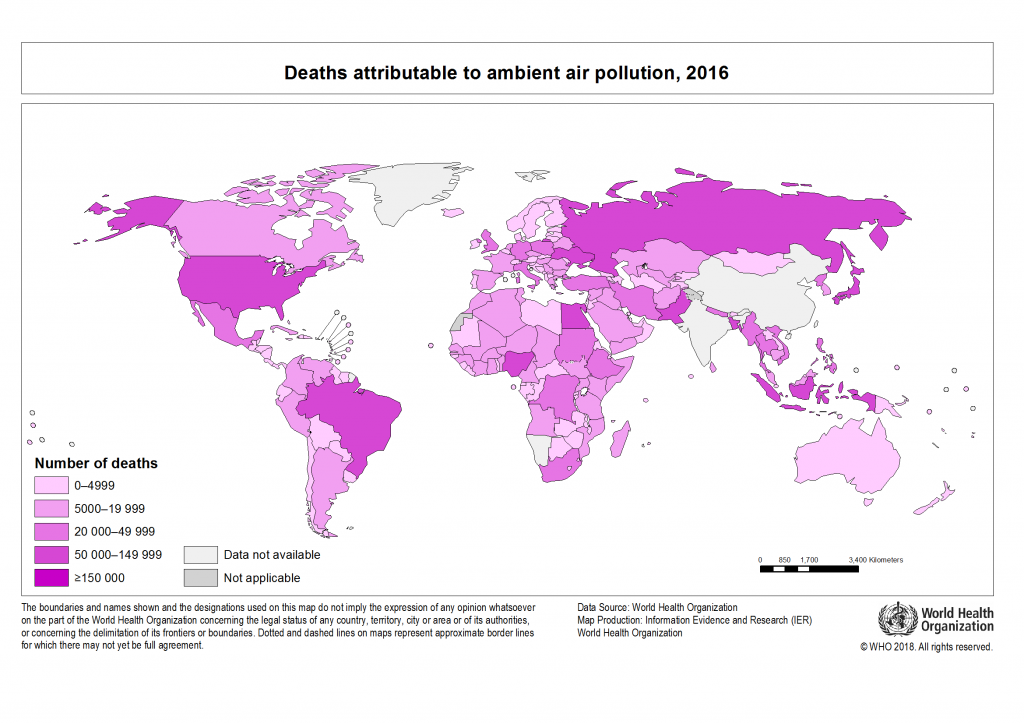 How healthy is the air we breathe in Aljarafe (Seville)?

According to the World Health Organization (WHO), air pollution represents a significant environmental risk to health. Lower pollution levels are related with better cardiovascular and respiratory health of the population in long and short term. Industrial activity and engine combustion are the main sources of polluting emissions from the outside air. These activities are often concentrated in large population centers. In this project we compare how population density affects air quality in our closest environment, comparing the data collected by the stations of the Air Quality Measurement Networks in Spain (Ministry of Ecological Transition).

We will focus on two representative standard parameters of air quality:
– Nitrogen dioxide (NO2): epidemiological studies have revealed that prolonged exposure to NO2 is associated with increased symptoms of bronchitis or decreased development of lung capacity in children. WHO guidelines set an annual average value of 40 micrograms per cubic meter of NO2 to protect the population from its harmful effects.
– Particles (PM10): prolonged exposure to air suspended particles (less than 10 microns in size) has adverse health effects in urban populations. The WHO Air Quality Guide (GCA) establishes an annual average of 20 micrograms per cubic meter of PM10 and the gradual reduction of concentrations is promoted.

The amount of particles (PM) is lower during periods of confinement (November 23th-December 12th and January 23th-February 13th). Daily maximums of PM are observed (December 19 and January 14) at the Seville station coinciding with the end of the second wave and before the start of the third wave of Covid-19.

Images from Copernicus Sentinel 5P satellite of the ESA confirms a higher air pollution ( based on NO2 levels from January 14th) in the metropolitan area of ​​Seville.

In PMAIR Team we have developed our own website including data and conclusions obtained between the period of December 1, 2020 to April 15, 2021 are published. Our work and results are published and shared with our community.
We have concluded that small actions, such as using public transport, electric vehicles and betting on renewable energies could help to diminish the air pollution in our environment.
An activity is planned to improve the visibility of our project, its conclusions and to help make our colleagues aware of the importance of care for the environment.