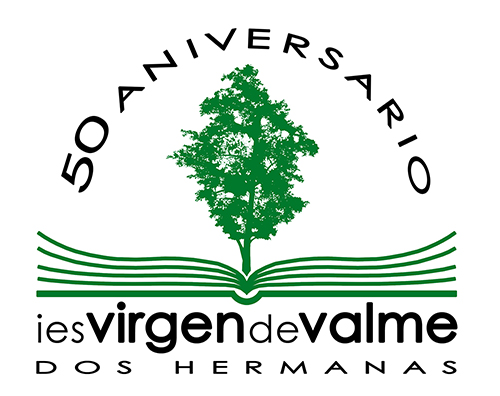 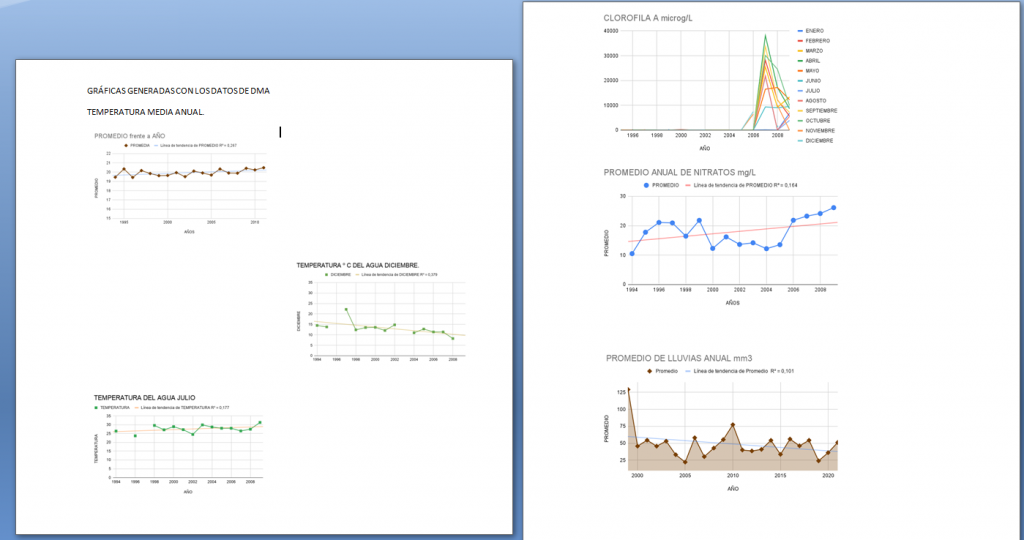 ¿ How is climate change and the pollution affecting the fauna and river flora of Guadalquivir ?

We have searched the biography and we have found that the main problems we can find in the Guadalquivir are related with the following factors:
The increasing of the temperature produces a change in the ecosystem and the development of invasive species
The reduction of the pluviometry
The difference uses of water have an effect in the river
– Reservoirs for the consumer. The retention of excessive water in the revoirs avoid the water having a regular flow and enough to avoid the retrocess of the water from the estuary. Makes an increase of salinity of suspended solids.
– Industry and agriculture. Discharges can have a negative impact on water quality, which can be seen in the concentration of phosphates

The changes that have occurred in the course of the river as it passes through Seville.
CONCLUSIONS
If we analyze the environmental temperature monthly, from April to October there is a trend of increasing temperature. in November and December there is a more drastic drop in temperatures.
These rises correspond to the trend of the rise in water temperature.
There is a trend in the biological oxygen demand, although peaks appear in certain months and years. These peaks are mostly centered in the period from 1997 to 2000.

Suspended solids: the upward trend is from June to September. However, peaks of specific increases are observed fundamentally in 2006. They may be due to the loss of soil. It triples the amount of solids in the Amazon and does not allow light to pass through, so vegetation does not photosynthesize.

To analyze the pollutants we have taken nitrates as a parameter.

It would be necessary to reduce the impact of climate change by carrying out actions such as:
Avoid using the car, using public transport and bicycles.
Rationalize the use of water to prevent a loss of river flow.
Avoid polluting discharges from industry and agriculture, which increase the nitrogen compounds present in the water.
Planting trees on the banks of the river to avoid the loss of the lateral soil of the river that increases the turbidity of the water and prevents photosynthesis
Control of the presence of invasive species that displace native species.