Project title: Evolution of the Vega de Granada and its influence on the city’s climate. 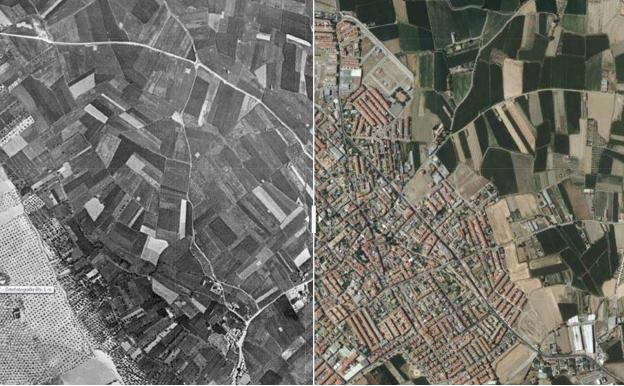 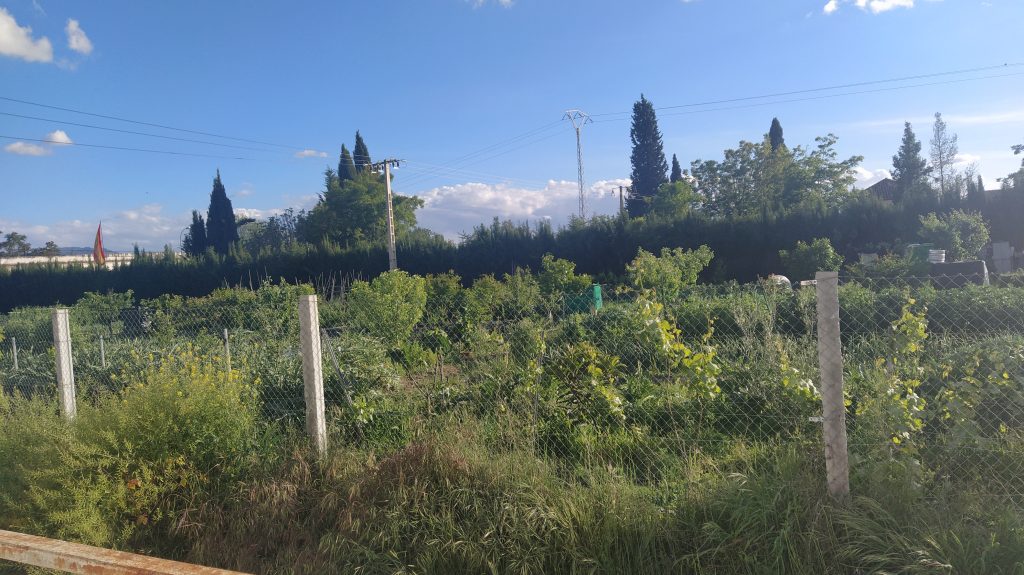 Granada is a medium-sized city surrounded by mountains (Penibetic mountain range: Sierra Nevada, Sierra de Huétor and Sierra Elvira. To the south we find the Granada plain, which still maintains mainly agricultural activity. It has a cold climate in winter and hot in summer and moderate in spring and autumn, where the main rainy seasons occurs although it is not torrential. In general the climate is dry with cyclical periods of more and less rainy years.

In recent years, as in the entire planet, the climate has changed with increasing temperatures and extreme meteorological phenomena (storms, droughts, etc.)

The plain was totally in contact with the city years ago but in the last fifty years it has been shrinking and moving away from it.The land of the plain has been used to build highways and roads, industries, shopping centres and houses That have moved their influence away from the city, so we decided to investigate if this fact has in some way make the climate problem increase

On the other hand, the plain has been mechanized, livestock has changed and increased, the fields of the plain were nourished by episodes of natural floods, that is why the construction of the Canales and Quentar reservoirs has no longer occurred for a decade, therefore now they use chemical fertilizers and pesticides losing traditional farming.

On the other hand, pollution has increased due to the growth of car parks, population, more industry and especially the increase in heating and air conditioning, there have also been changes in the flora and fauna, appearing invasive species that are endangering the native ones.

The main line of research is based on first demonstrating that the temperature of Granada has been rising in recent years, finding graphs that thus demonstrate concrete data of how the intensity of heat in the city of Granada is greater than that of the outskirts. The data collection is found in Google Earth because Eo Browser did not give us such old data. (Graphic published on the web)

The surface is calculated based on the loss of cultivated land, and we have used sources from previous studies, old aerial photos, etc.

Being many in the team we decided to study the changes in agricultural and livestock activities, we verified that there has been contamination in the soil and the La Vega aquifer

Although we did not get CO2 data, we analyzed other atmospheric pollutants, which indicate an increase in combustion, therefore also of this gas: obviously finding many evidences of the increase in pollutants.

As a recommendation from the experts who advised us, we investigated invasive species that have appeared in recent years, finding several of them related to the increase in temperature.

· We defend the city council’s green ring project as a measure to improve the city’s climate.

· Recover abandoned areas of the plain, with poplar plantations, as well as recover prickly pears from areas of Sacromonte and its surroundings.

· Promote bioclimatic homes, with insulation, and the presence of vegetation on covered balconies, patios, etc.

· Increase the vegetation zones in the city (parks with trees, streets, etc.)

· Protection of the agricultural land of the fertile plain that remains.

· Try to eliminate invasive fauna by protecting the native

Increase citizen campaigns for energy saving to reduce circulation and reduce the use of heaters, air conditioners, etc.