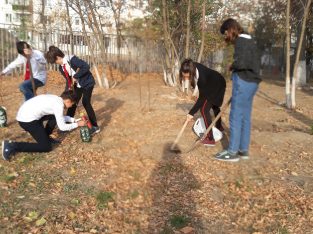 School name: Scoala Gimnaziala,, C-tin Gh. Marinescu " Galati
Student's age: 14-15
Number of team members: 5
Summary of the project: The student team analyzed statistical data on two climatic factors: temperature and precipitation level. Students analyzed average temperatures over the last 10 years for each month and compared them to the average of the years up to 2000. The analysis of the data revealed: 1. The average monthly temperature increases 2. Growth is picking up in March, July, August, September. 3.The average annual temperature compared to 2001 increased by 1.5 degrees The rainfall level was analyzed in the same way, comparing the last 10 years with 2001 There was a low precipitation rate in August in 2009,2014.2017,2018, September 2009,2017,2018, July 2015,2016 For the analyzed period it was observed that the number of days with temperatures above 32 degrees is increasing.
Main results: Conclusions: Increased summer temperatures and small rainfall have a negative impact on vegetation. Corn and sunflower crops are the major crops affected, with production being affected. Pastures do not have enough grass for animals.In periods of temperatures above 32 degrees the human body suffers.
Actions to help lessen the problem: Planting trees and increasing the area of green areas (parks) in urban areas Planting of forests Prohibition of deforestation Reduction of pollutant emissions. Elimination of fossil fuels. Using renewable energy sources. Shared transport to use environmentally friendly fuel. 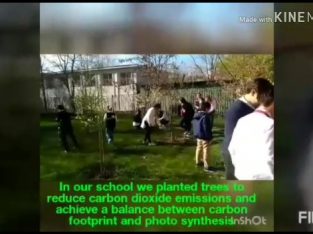 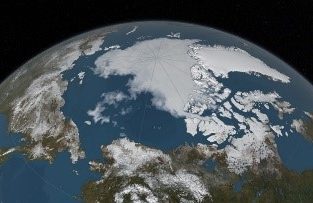 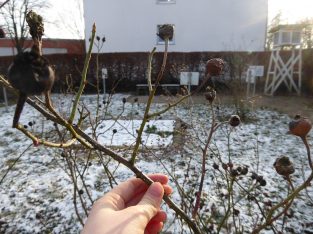 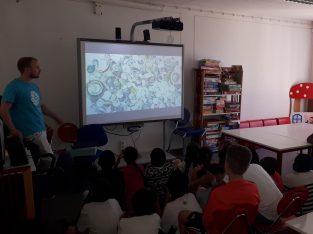 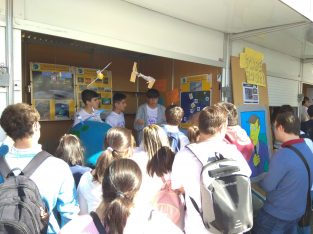