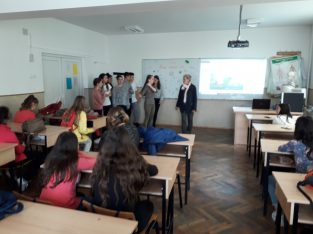 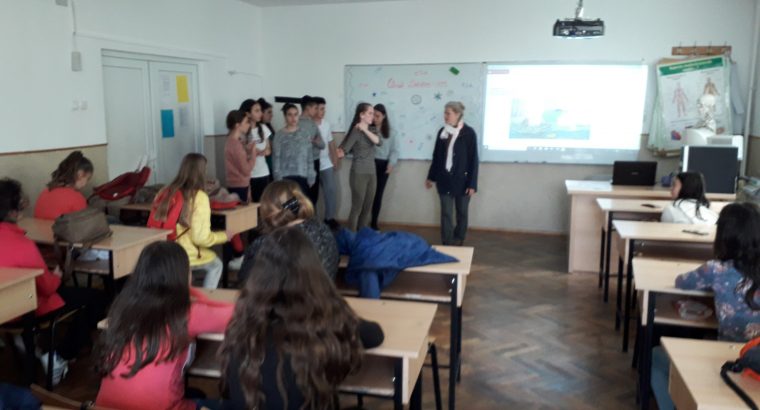 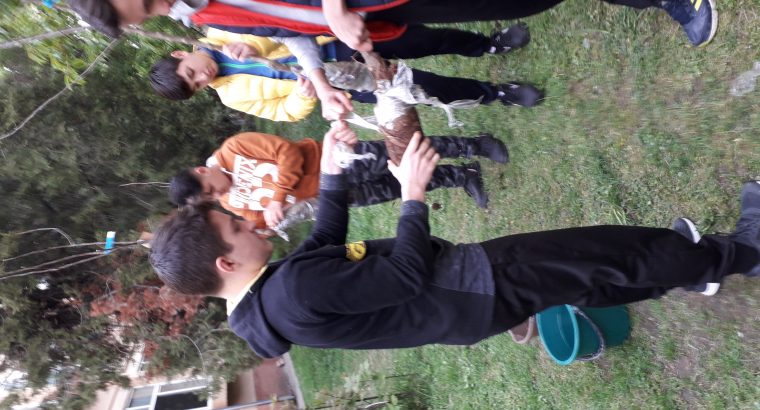 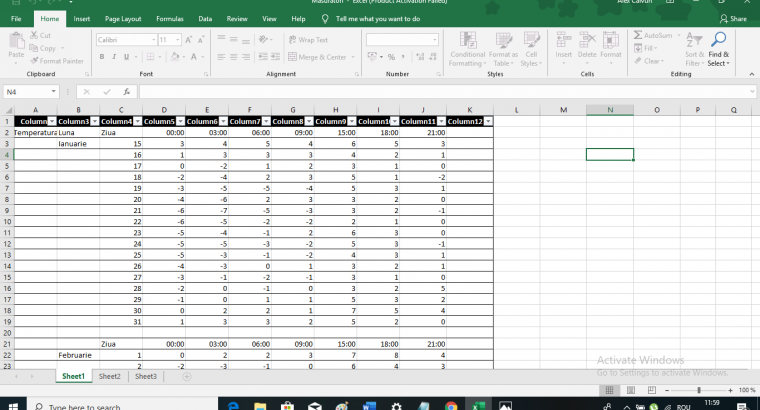 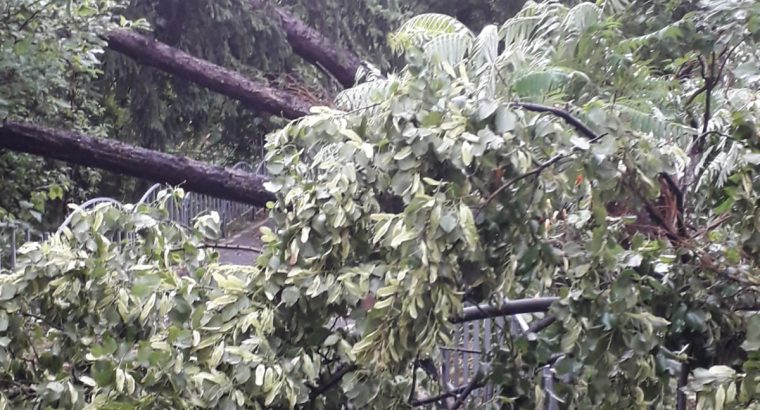 Description
Date : 28/05/2019
School name : Colegiul National de Informatica Mate Basarab
Student's age : 14-15
Number of team members : 9
Summary of the project : During the summer of 2014,the bed of the Olanesti River, an affluent of the river Olt, passed the normal levels and determined great damage as a result of the intense precipitations. Even though they are not specific to our country, extreme meteorologic phenomenons were registered lately , like storms or even tornadoes. In the month of June 2018, in Ramnicu Valcea, an intense storm brought down multiple trees- especially those from robust species like gymnosperms, which produced significant damage. Every one of us has air conditioning installations in their homes, as in the last years the summer temperatures have become insufferable. During winter, the temperatures vary from values close to those encountered in the spring to values that are normal for the season. Starting from these observations, our efforts were oriented towards the following directions: - the measurement of the temperature, the humidity, the pressure and the wind speed. We used five classic instruments for measuring these values, microprocessors(AM4838 anemometer) and a Sunroad multifunctional digital altimeter, barometer, compass and thermometer.
Main results : Every member of the team had precise tasks. The measurements which we proposed were made in Râmnicu Vâlcea and in Calimanesti at 15 km away from Râmnicu Vâlcea. We didn't have a certain place where we took the measurements like in the case of a meteorologic station. The measurements were made daily at a 3 hour interval ( 00:00 - 03:00 , 06:00 - 09:00, 12:00 - 15:00, 18:00 - 21:00 ). It was very difficult to wake up every 3 or 6 hours to take notes. The students measured for 2 weeks. There were situations where 2 students took measurements at the same time, even though they were 3 km apart, the values were approximately equal, but a little lower for the ones living at the edge of the city. The values obtained were represented on a graph and were presented this way. The graphs are in the box down below. The work made by the students was enormous. The perseverance was useful. The activities helped the students to acquire skills such as: the usage of instruments, with which they weren't familiarized. In the period 15 - 31 of January with the help of the barometer, we determined the pressure of atmospheric air under 960 hpa
Actions to help lessen the problem : The actions we took were oriented in certain directions . We planted fruit trees in a right place. We made activities about waste collecting, activity where we trained a lot of students from our college. On the 17th of April we organised a meeting about presenting scientific works. To some of our students we presented works about the waste pollution. With this occasion, the student Calvun Nicolae Alexandru presented the "ecological helper" device, an innovative creation with the help of which, environment factors are measured.
Location : Ramnicu Valcea

Serious Game about Climate Detectives
Re-arrange your ad photo(s).
*First image will be main display image of this ad.