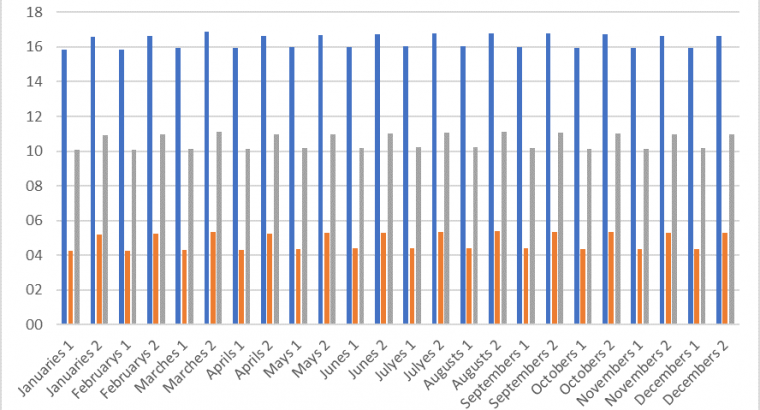 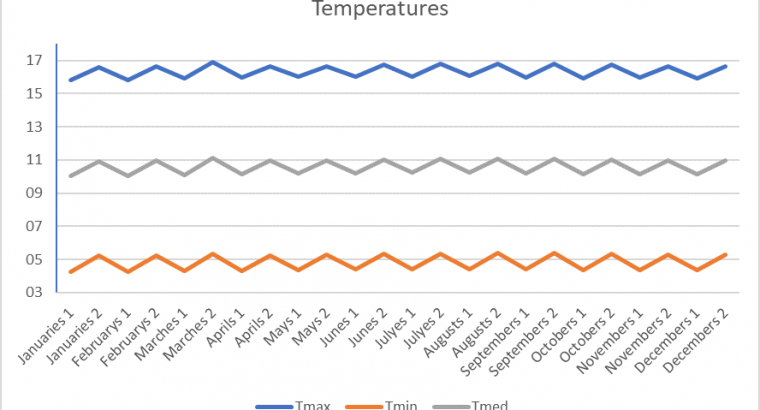 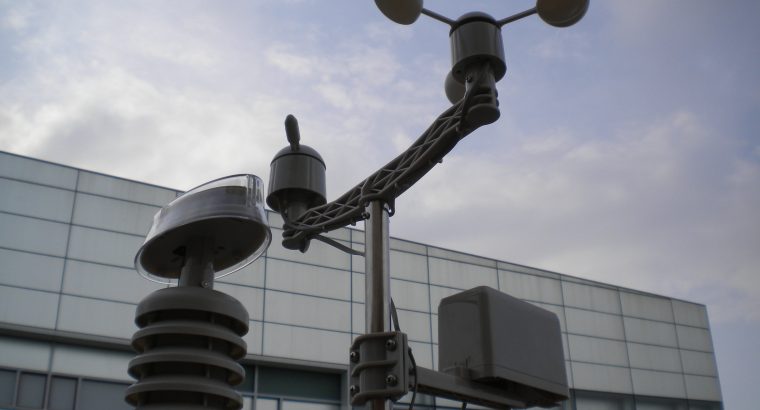 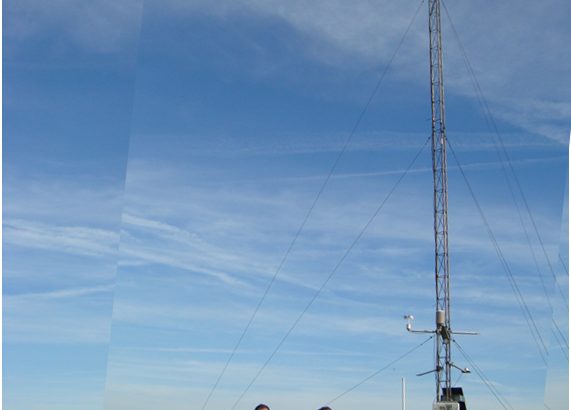 Description
Date : 05/06/2019
School name : Jesús-María
Student's age : 14-15
Number of team members : 23
Summary of the project : During this course, our teacher of Physics and Chemistry proposed us the realization of a research project. The theme could be free. We chose a study on the climate and the possible change or evolution in our city, Burgos. The reasons for choosing this topic is the great interest it has for everyone (and for us) and the fact that still today there are classmates who believe that it is not true. Once the subject was chosen, and we had documented, reading books and web pages, the professor put us in contact with professors from the Physics Department of the University of Burgos, Verónica Tricio and Ramón Viloria, with whom we could talk about the subject . They gave us a lot of temperature data taken from the weather station of Villafría (from 1943 to 2017, 27030 data of minimum temperature, maximum temperature and average temperature). From there, we took several decades of data to see if we could see any difference. We have a weather station at school, but for this type of study we need much more data than we could take. In any case, we were learning its operation and data collection. We thank our teacher Miguel Angel Queiruga for the time and patience dedicated, as well as our colleagues, who have encouraged and helped us with the management and treatment of the data.
Main results : Due to the large number of data we had, we decided to take the temperature values ​​corresponding to two different decades that were quite distant in time. The first decade that includes the year 1944 to 1953, and the second decade from 2007 to 2016. For each month, we calculate the average minimum temperature and the average maximum temperature. We work with the spreadsheet and we represent the graphs, to better appreciate the information. The data, although this report should be taken with caution since it is a very local study, were surprising. We compare the months of each decade. It is clear that the maximum temperature of each month of the decade closest to today is greater than that corresponding to the same month of the decade furthest from today. The average maximum temperatures are higher today than 50 years ago (0.8 degrees Celsius on average) and the average minimum temperatures of each month are higher today (1 degree Celsius higher on average). In addition, during the first decade of the study, there were 911 days with temperatures lower than 0 degrees Celsius, while in the second decade of the study there were only 586 days with temperatures below zero. These results seem alarming.
Actions to help lessen the problem : In the first place, this study has been useful to verify in a tangible way that something may be changing and deserves to be investigated and taken into account, since global warming affects the health of the entire planet. We hope to continue the investigation in more detail. We have to train more in statistical data processing. We want to present our results in scientific fairs. On the one hand, the scientific part of the study, on the other hand, the part of awareness towards the problem. The solutions are complex, or at least it does not seem that the necessary actions have been taken. It would be necessary a drastic change in society, which should start from governments around the world. This change has to go towards sustainability and towards technological development. Many scientists say that we are at a "point of no return". It is urgent to develop corrective technologies that minimize human impact. We are disclosing our study in our school and we will show the results in the end of the year expositions, together with our classmates who study how to save the Polar Bear.
Location : Burgos

Is an appreciable change really taking place?
Re-arrange your ad photo(s).
*First image will be main display image of this ad.