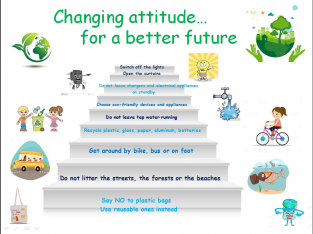 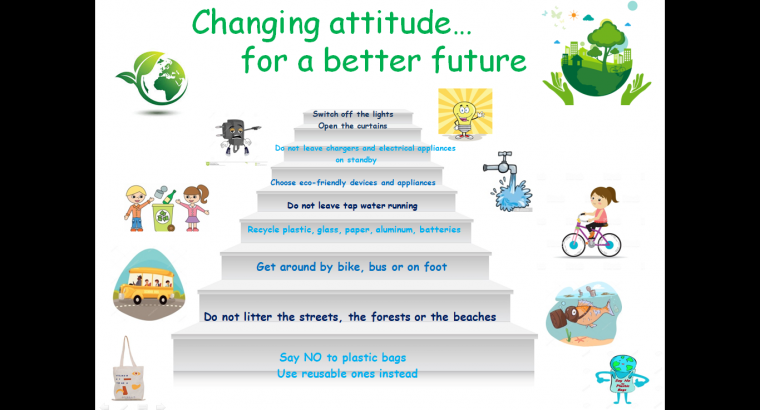 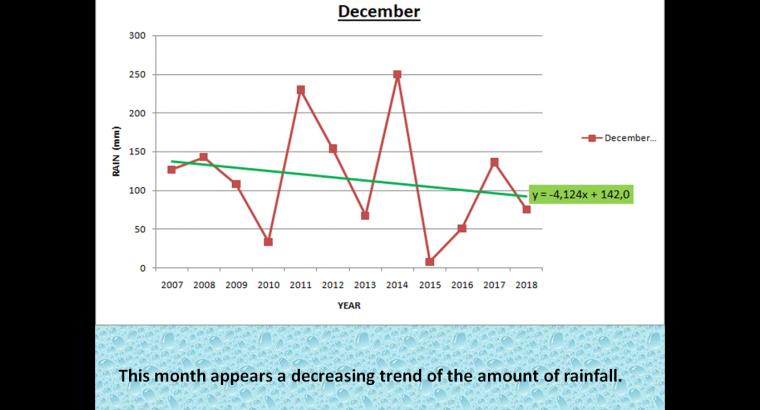 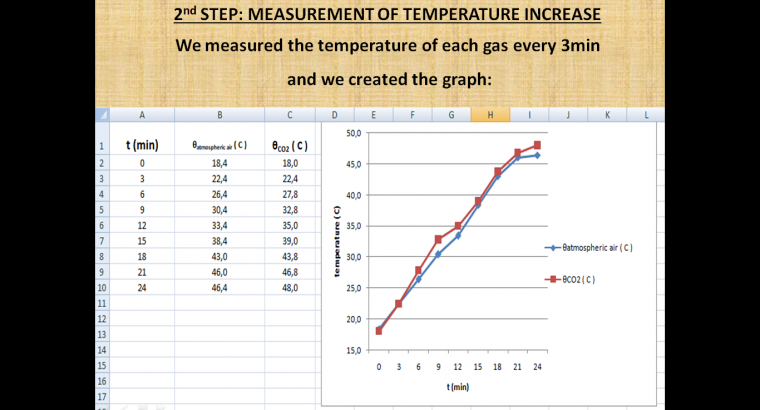 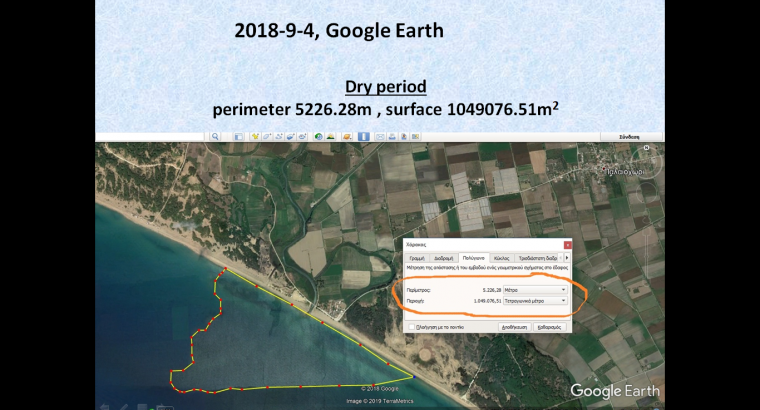 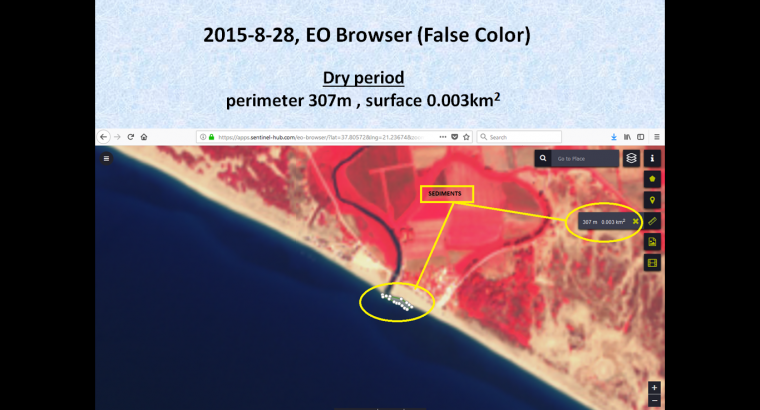 Description
Date : 25/05/2019
School name : Music School of Vartholomio
Student's age : 12-13, 14-15
Number of team members : 28
Summary of the project : Our team investigated the following climate parameters: 1. The mean monthly temperatures of our region for the last 30 years. We created the relevant graphs and studied if their results were statistically important. 2. The monthly amount of rain at our region for the last 12 years. We created the relevant graphs and studied them. 3. The variations of the sediments of the local river Pinios, as an indicator of the spatial variations of the river. We monitored them using the EO Browser and the Google Earth. We would expect that when it rains, the river acquires more water so the width of its banks becomes larger. This means that the magnitude of the river could be an indicator of a potential climate change if nowadays it varies in a different way than in the past. The economy of our region is mainly based on agriculture, so we dealt with these issues because local people widely say that the air temperature increases continuously destroying the crops and allowing the huge increase of the populations of weeds and harmful insects, and the amount of rain and the consequent dimensions of our rivers nowadays change rapidly and in a strange way causing a lot of violent floods and destruction of the fields. These phenomena are attributed to climate change. Moreover we calculated: 1. Our ecological footprint, meaning how many planets we need to fulfill all our needs if everybody lives like us. Through this procedure we received useful advice for the 3rd part of our project “Climate Detectives”. 2. The increase in temperature the presence of the greenhouse gas CO2 causes. So we comprehended how dangerous the human activities which release huge amounts of CO2 into the atmosphere are for climate.
Main results : Temperatures: We calculated a tendency of increasing temperatures, but studying the 95% Confidence Interval of each slope of the relevant graphs (temperature via years) we created: for the months January, February, March, September, October, November, December there is a 95% probability this increase not to be statistically significant but this may be due to the inherent variability of the climate system. For the other months there is a 95% probability this increase to be statistically significant, probably due to climate change. Rain: Unfortunately, the data we managed to acquire was only of the last 12 years, so our conclusions can’t give us statistically reliable conclusions. April, October and December become less rainy through the years, in contrast to the other months. January and November present the largest tendency of increasing amounts of rain. Pinios river: we failed to confirm a strange change of the magnitude of the river possibly due to climate change, as there isn’t an archive of every-day satellite images but only of few dates. The experiment about CO2: CO2 became 1.6C warmer than the atmospheric air. So, if we consider the huge amounts of CO2 (290ppm in 2015) humans release into the atmosphere/year, we conclude how dangerous this gas is for the warming of the atmosphere. Moreover, although these induced temperature increases seem small, we have to remember that during the last glacier period the mean temperature of the Earth’s surface was only 4C less than its nowadays value!!!! So, these small numbers cause huge changes to climate. Ecological footprint: We found out that a mean Greek student needs 4.5 Earths to fulfill all his/her needs! After all, although we found indications of climate change, we must be very careful: climate change is a natural procedure anyway and we can’t attribute the phenomenon obligatorily to human activities.
Actions to help lessen the problem : The software of counting our ecological footprints suggests solutions/proposals to change our way of life in order not to deteriorate our natural environment and contribute to the human-cause climate change. Our team became aware of these proposals, discussed thoroughly about them and proposed more solutions. We made a "contract" where we gave a promise, as citizens, to reduce the amounts of meat we eat, to press the local authorities to start using sustainability policies for our city, to increase the use of renewable sources of energy by walking more, turning off the lights when the sun shines, switching off the devices when we don't use them etc In order to make other schools aware of the climate change, we designed posters inspired by our theme and voted the best one of them. The posters are in Greek but we are sending you the "winner" translated in English. We copied it and offered it to a few other schools. For the very first time into our school, we started recycling. Especially, we are collecting the lids of the plastic bottles and through a company we will exchange them with a chair-wheel and we'll offer it to the local Union of Disabled Citizens. Till now we have collected lids for 3 big sacks and a few of bags.
Location : Vartholomio-Pyrgos, prefecture of Ilia

Does climate change happen?
Re-arrange your ad photo(s).
*First image will be main display image of this ad.