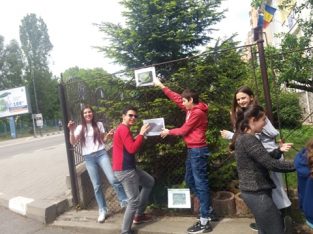 School name: Waldorf school, Rm Valcea, Romania
Student's age: 14-15
Number of team members: 8
Summary of the project: The facilities enjoy modern day have a price: the greenhouse effect. Chiardaca in the industrial sector, the transports in the classroom. According to a non-governmental NGO "Transport & Enviroment", diesel-powered cars in the EU emit mono-pollutant gases that are limited by the law. In the case of Romania, according to the report, there are 154 000 cars that exceed the admissible glimpse of polluting gases in the Romans, Germany and the United Kingdom. In Romania, a study by the National Institute of Statistics of 2017, shows that 75% of the registered cars have more than 10 years of age. The European average is 8 years old. It is appreciated at the end of this year, the Romanian car fleet dropped 8 million vehicles. Majority of the people use the fuel gas, at 0.3% of the electricity. The second-hand car market in Romania was significant every year, and if you ever needed it, it comes from the DirectiaRegimPermise de Vehicle Vehicle Management, which shows that in the first 11 months of the year, 474,487 second-hand cars were registered in Romania. According to the statistics, from the total number of registrations of vehicles registered in the first month of this year, respectively 50,078 units, 13,952 exemplaresnotnoi (+ 18,80% compared to January 2018) and 36,126 pounds (-7,99%). According to a studio made by the Jato consulting company, the local Dacia models occupy the second place, with 148 g CO2 / km, among the most polluting cars. The first place is Mercedes-Benz (172 g), Volvo (157 g), BMW and Audi (153 g). This is the main reason why the Council of Europe has recently initiated infringement proceedings against Romania because they have not taken concrete measures to combat air pollution and improve its quality, especially in large urban agglomerations.
Main results: Over the years, Member States have undertaken to redefine environmental strategies for the automotive sector and to implement projects to help significantly reduce vehicle emissions. Modernizing and streamlining public transport, along with introducing incentives for low-emission and alternative propulsion vehicles. In Romania, within the "Rabla Plus" project carried out between 2017 and 2019, those wishing to purchase an electric car receive a state premium from the state of 10,000 euros or 5000 euro for a hybrid vehicle. Unfortunately, the cost of such a car remains high, for the cheapest remaining a difference of about 15,000 euros. In addition, these vehicles are smaller and can be used more for city trips. By doing research as true detectives, students find out the effect of pollutant emissions released by second-hand cars, and not only, on the human body: hydrocarbons (benzene, toluene) - affect the nervous system, causing cancer and even death; carbon monoxide - prevents the transport of oxygen between tissues and respiratory organelles; nitrogen oxides - causes irritation of the respiratory tract; suspended particles - causes allergies, eye irritation and respiratory inflammation. Following the model of other European capitals, a draft decision has been initiated, according to which, starting with January 1, 2019, it is forbidden on the territory of Bucharest every day, between 6:00 and 22:00, the circulation of the cars that are framed in the pollution class 0, 1, 2 or not in any class of pollution.
Actions to help lessen the problem: Taking all this into account, I believe that each of us can help reduce the pollution caused by cars: we can use bicycles short distances; the state may grant subsidies for the purchase of bicycles and develop the runway network for them; in case of work trips, several colleagues can use the car together; the state may limit the introduction of cars with pollution standards under Euro 5 in the Romanian car fleet; the use of public transport and the purchase of several public transport means; service facilities to ensure that car owners make more frequent checks, thus keeping them in optimal settings. To raise awareness in our community, we made posters and drawings of messages and drawings that we exhibited in school and on the fence of the school so that our colleagues, parents and all those who come to school can also find out we are going to work on a site where we will post all the clues - information, photos, statements, videos, etc. which we will promote on socializing sites of school, parents, friends, relatives. Instead of our action, a reporter from the national newspaper "Adevarul" made an article pointing out the climate issue we are studying, the conclusions we reached and what solutions we propose to solve the problem addressed. (Https: // the truth. com / local / Ramnicu Valcea / photo-detective-climate-project cause-students-protect-earth-information-awareness-step-fight deforestation, illegal-1_5cdab3ac445219c57e9d2731 / index.html). I translated the article and posted it on the project blog (http://proiectulmeu1.simplesite.com or http://anonimulandrei.wixsite.com/mysite or https://v4+simplesite.com/#/pages/442139005?editmode=true#anchor442139005 ), with all materials used in project. We also want to make leaflets about the effects of the pollution caused by second-hand cars, which we will divide through the city center and through malls to keep as many people as possible informed!
Link: View website 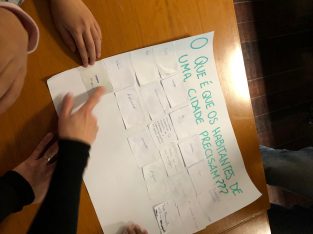 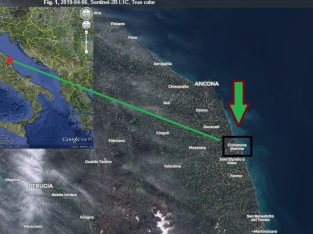 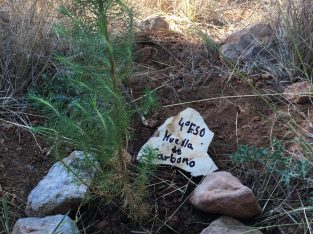 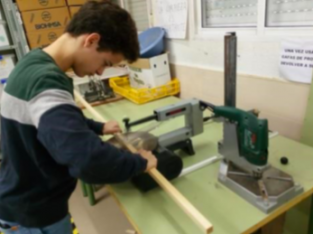 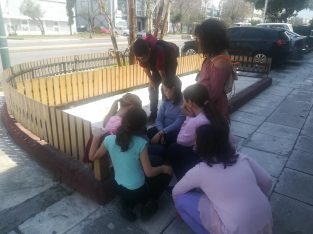 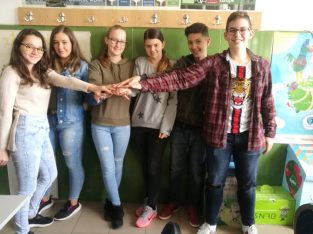 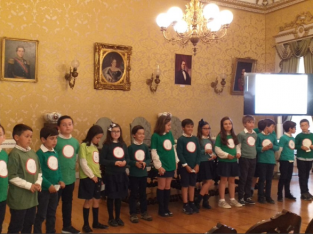