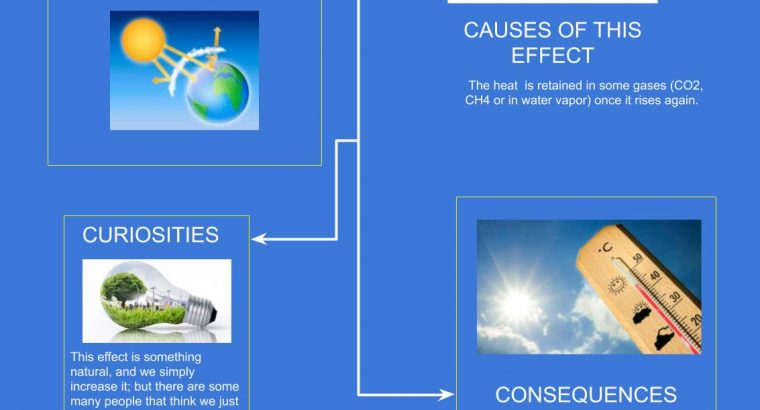 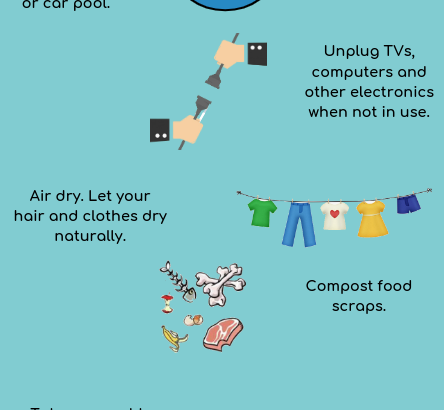 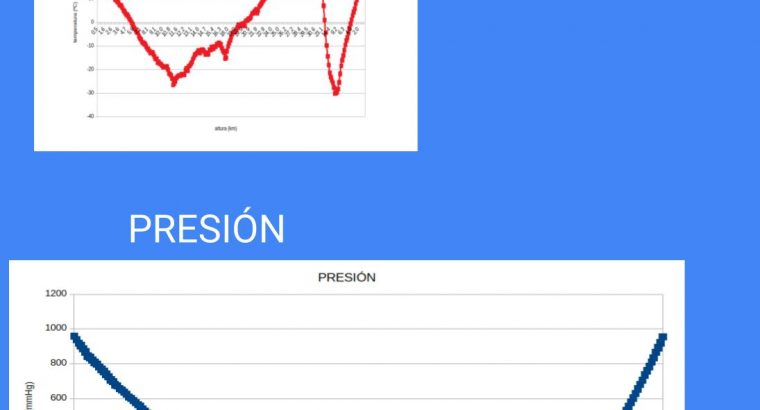 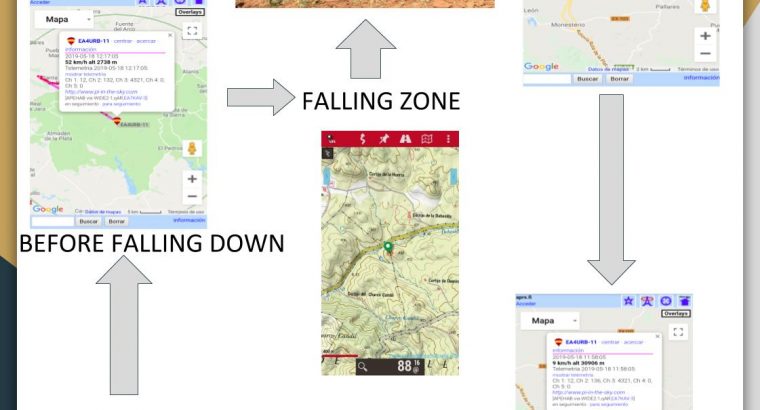 Description
Type : 2018-2019
Date : 05/06/2019
School name : IES VIRGEN DEL SOTERRAÑO
Student's age : 14-15
Number of team members : 18
Summary of the project : Firstly, we installed a weather station in the playground of our high school for measuring atmospheric conditions such as temperature, pressure, humidity, wind speed, wind direction, and precipitation amounts. These data were taken and written down daily in a blackboard in the hall of our building and later, we created graphs to represent variations of temperature and precipitation amounts monthly. Apart from that, we analyzed the historical weather data of Barcarrota from 1998 to 2018, calculating statistical measures and drawing graphs. We installed thermometers in some classes of our building situated on the first and the second floor and with a different orientation. In order to compile data about air pollution, we designed and built a high altitude balloon and later, released it into the stratosphere. Our weather balloon was equipped with different sensors to measure the level of greenhouse gases like dioxide carbon, ozone, and metallic particles. Also, our balloon had two cameras, one of them a 360-degree camera to record videos in every direction at the same time
Main results : In our investigation, we discovered that the average temperature of May and September is getting higher and higher and the precipitation amounts in those months are decreasing, so we can conclude that in our area, the Summer is getting longer. We noticed that our building doesn’t have either proper insulation or the best orientation since most of the classes are to the east, so they are very warm during the hottest days. The temperature in some classes throughout a great number of days is mainly above 22º degrees and according to recent surveys, temperatures higher than 22º degrees can affect students attention. By studying the data provided by the different sensors on our weather globe we were able to realize a complete study of Barcarrota´s atmosphere, not only through its physical perspective but also looking at the chemical part of it. Furthermore, we recognize that the levels of CO2 in our atmosphere are pretty high, maybe due to a coaling station near town. The images obtained with the cameras installed on our globe allowed us to look at our town differently. With the resources provided by the ESA we will keep going more deeply into the impact of climate change in our region.
Actions to help lessen the problem : Since the very first moments of the project, we wanted to guide our students to become real change makers. They will start to help to reduce the impact of climate change in the world starting in their homes, their school, their region... We clearly saw that it was extremely necessary to spread the word among their classmates, families, and political figures involved in this challenge, so we started to work on it. We invited regional parliamentary representatives to visit our school and to start a debate about how climate change affects our daily life. We installed a recycling site in each class where we can separate waste collection and recycle. So, plastic and cans go in the yellow bin, paper in the blue bin and food waste in the brown one. We also have an eco point in the hall of our high school for batteries, lightbulbs and small electrical items. Besides, we prepared leaflets and radio programs on climate change and global warming to increase ecological knowledge among our classmates, families and neighbors. Aditionally, we started different campaigns among our coleagues with concrete ideas so every person can initiate their own change. We called this campaign “ 10 things you can do to avoid climate change.” You have all the developed posters on the images attached to our project.
Link to image : View website
Location : BARCARROTA