Adapting Together to Climate Change – Climate detectives
…
For a better experience please change your browser to CHROME, FIREFOX, OPERA or Internet Explorer. 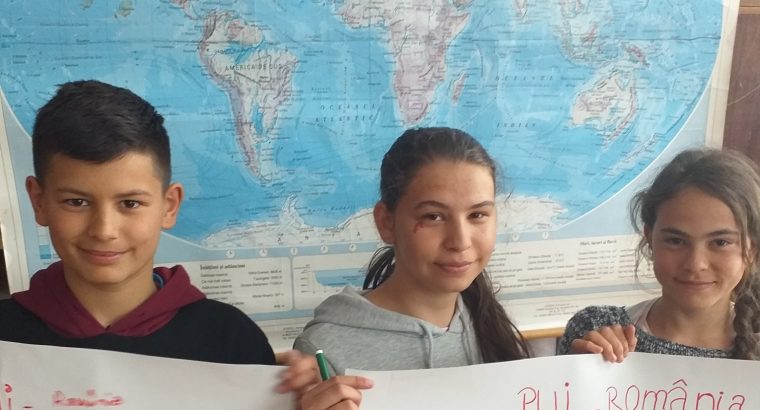 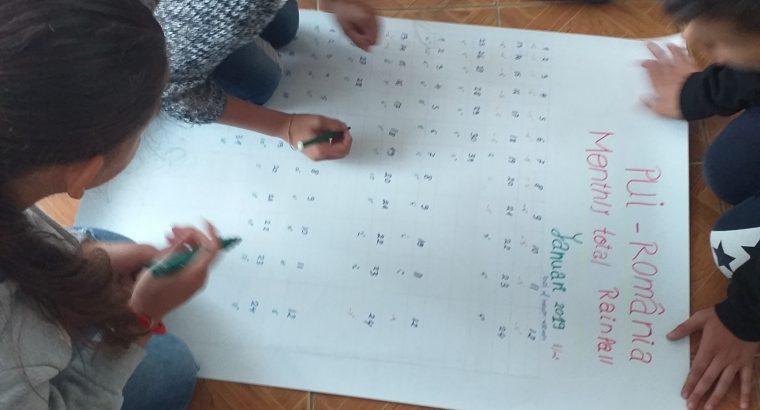 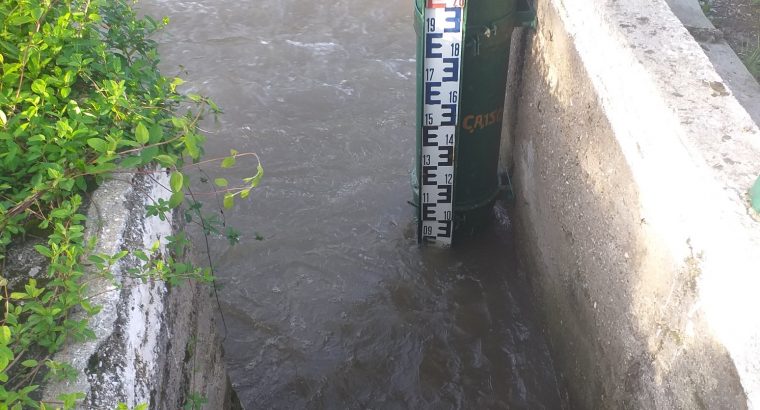 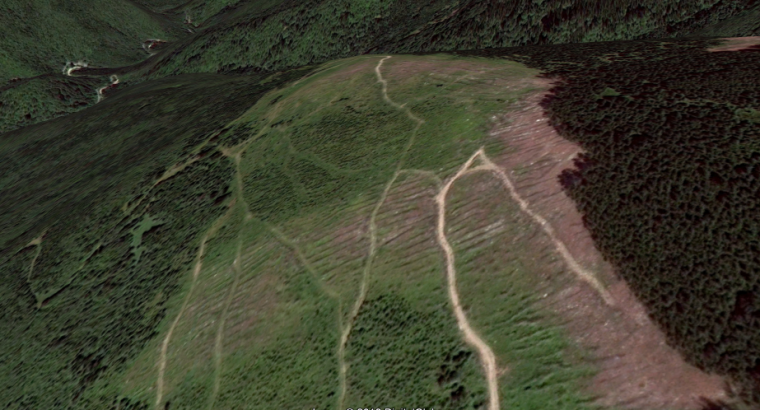 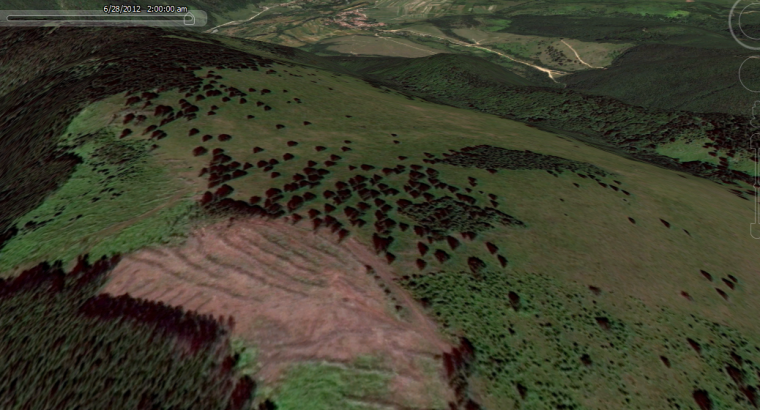 Description
Type : 2018-2019
Date : 02/06/2019
School name : Scoala Gimnaziala Pui
Student's age : 8-9, 10-11, 12-13, 14-15
Number of team members : 12
Summary of the project : This project aims to increase the level of education of pupils from Pui Middle School (Romania) on mitigation and adaptation to climate change. Project period: October 2018 – May 2019. By involving the pupils in the process of mitigation and adaptation to climate change at the community level (Pui Commune, Hunedoara County), they learn about the effects of climate change and the mitigation and adaptation measures at the level of our commune. The water and the soil ensure together the existence of all living things. A proverb says, “Where is water, there is life.” Light, heat, air, nutrients and water are needed for the development of plants. The highest plant productivity is achieved by the harmonious combination of all these factors. The sun provides light and heat. The air is available in sufficient quantities. The soil supplies plants with nutrients, but in order for plants to use nutrition from the soil, it must necessarily be dissolved in water. Plants need water for sweating, namely for adjusting the temperature regime of leaves though evaporation. There is a notion - sweat coefficient, this is the amount of water consumed to create the unit of dry organic matter. This coefficient has a major numerical value of 500, 600 or 700. For example, in order to obtain a ton of wheat, 400-500 tons of water is required. Autumn corn and wheat have an important place in the agriculture of Pui Commune. At this time of the year (autumn), moisture reserves accessible to plants in the arable layer of the soil are often insufficient. Every spring, works are done for sowing crops on the agricultural lands. Farmers prepare the seeds and soil for sowing. When the snow melts early and in the case of dry spring and early summer, special attention must be paid to the activities that ensure moisture accumulation in the soil. Pui Commune is situated in Strei river basin. In recent years, this water catchment area has been affected by water scarcity. The cases of water scarcity encountered at the level of Strei and Rau Barbat river basin have already had perceptible cost repercussions. Location: Pui commune, Hunedoara County – Romania. Population: 4300 inhabitants. School population: 700. Main problem: we could think of the desertification of the area where we live as a possible scenario because of climate change, chaotic human interventions, pollution and massive deforestation in the fir / pine forest area.
Main results : Activities: by using the images from the International Space Station, we will make comparisons with the images from the ground. We will look for images of the deforested areas, their area, river basins and lakes during autumn 2018, winter 2018 - 2019 and spring 2019. Conclusions: For those who produce drinking water from surface water basins, as is the case in our region, global warming has a devastating impact. Water adductions have a surface loss of 40% depending on outside temperatures, so the climate has a major impact. Moreover, the effects of irrational deforestation lead to the destruction of the habitat of millions of flora and fauna species. Other negative effects include soil erosion, landslides, and changes in airflow patterns, with more frequent droughts.
Actions to help lessen the problem : Teaching a student about the warming climate often raised concerns among parents about the issue. Fathers and conservative parents showed the biggest change in attitudes, and daughters were more effective than sons in shifting their parents’ views. The results suggest that conversations between generations may be an effective starting point in combating the effects of a warming environment. Parents were invited to view outdoor projects and were interviewed by their children. Instead of addressing climate change directly, students asked adults about local (Pui village) changes they might have noticed. Parents, responded to a series of questions from their children: “How have you seen the weather change?. At the beginning and end of the study, parents were surveyed on climate change.
Link to image : View website
Location : Pui

Adapting Together to Climate Change
Re-arrange your ad photo(s).
*First image will be main display image of this ad.